Korea’s In-House Counsel Forum (IHCF) has a packed schedule of events in the coming months.

The most recent was its Annual Offsite Workshop at Busan Hilton from 31 August to 1 September. This is one of the most popular and big events for IHCF, and it attracted about 150 members who attended for the two days.

“The programme has continued for the past 15 years and is growing in both scale and quality every year,” said IHCF president Yang Jay-son. “The seminars held this year have been chosen in close co-ordination with our Academic Committee so that members can benefit from the most recent developments in the relevant legal issues. IHCF will continue to provide its members the best networking and education opportunities.”

Other IHCF events planned for in the coming months include: 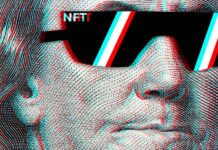 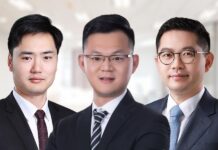 By Anthony McKenzie, Rebecca Lee, Cheow Eng How, and Toh Wei Xun, Carey Olsen
Crypto arts are all the rage among Indian celebrities, but scepticism remains due to the legal ambiguity