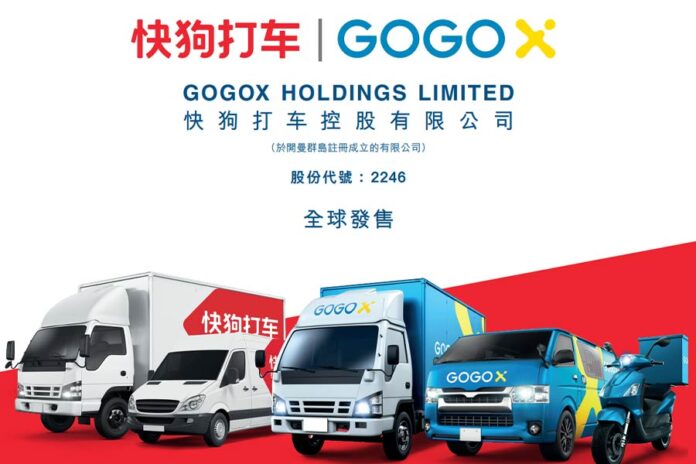 China’s third largest online logistics platform has debuted on the Hong Kong bourse – a move that summoned the strike of the gong back to the trading floor.

Logistics start-up GoGoX raised HKD675 million (USD86 million) from its IPO on the main board of HKEX with co-founder and chief executive Steven Lam striking the exchange’s gong to start the day’s trading.

GoGoX, backed by Tencent and Sequoia Capital, issued 31.2 million shares at HKD21.5 each.

The Paul Hastings team was led by partner and chair of Greater China, Raymond Li, and corporate partners Fan Chaobo and Vincent Wang.

According to Frost & Sullivan, GoGoX ranks third in China with a market share of 3.2 per cent in its industry, behind the biggest player, Lalamove, which holds 52.8 per cent. The picture in Hong Kong, however, is the opposite as GoGoX – formerly known as GogoVan – has a market share of 50.9 per cent while Lalamove holds about 18.5 per cent.