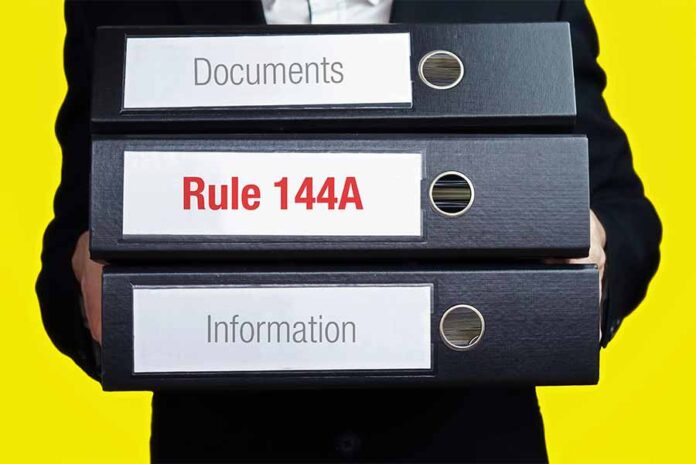 Hong Kong-based reinsurer Peak Re sponsored the bond and the ILS, which was issued by newly established special purpose insurer Black Kite Re. 144A refers to a private placement basis in accordance with Rule 144A of the US Securities Act 1933.

The issuance is designed to provide companies in Japan with cover in the event of losses sustained through typhoon damage and is based on a retrocession arrangement between Peak Re and Black Kite Re.

The bond was initially sized at USD75 million but was increased by 100 per cent after significant investor interest to finally raise USD150 million.

Given an increase in catastrophic events amid climate change, there has been more demand for bonds issued on a private placement by ILS. Global issuance of ILS has grown to approximately USD16.4 billion in 2020 from USD7.1 billion in 2016.

Clement Cheung, chief executive of the Hong Kong Insurance Authority, said ILS was an effective tool in transferring natural disaster risk and was attracting the interest of capital markets.

“Following the inaugural issuance pioneered by a mainland [China] reinsurer in October last year, we have detected keen interest from a diverse spectrum of potential sponsors,” Cheung said.

King & Wood Mallesons has been at the forefront of advising clients in the Hong Kong ILS market having been involved in the city’s first and second ILS since the regime was introduced. 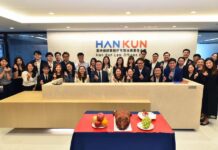 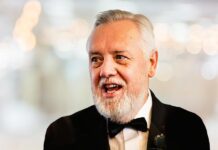 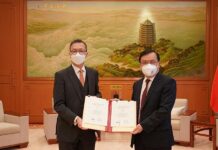