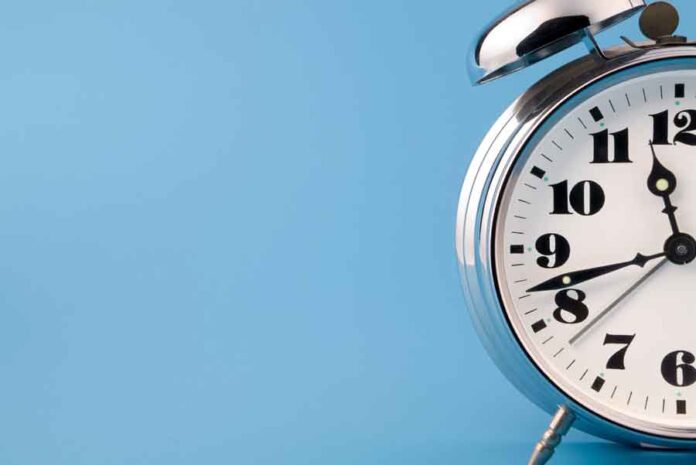 Delhi High Court, in a recent judgment, dealt with an important question of law on whether a limitation period applies to applications under section 8 of the Arbitration and Conciliation Act. Further, whether the limitation for filing of the written statement as prescribed in the Civil Procedure Code, 1908 (CPC), and also the Commercial Courts Act, 2015, would be applicable for the filing of a section 8 application.

In SSIPL Lifestyle Private Limited vs Vama Apparels (India) Private Limited & Anr, owing to contractual disputes, SSIPL filed two suits against Vama on 17 February 2018 seeking recovery of payment for the supply of certain products to Vama. Summons were issued in the suit on 15 March 2018, and, on 16 March 2018, time was given for the filing of a written statement.

However, on 17 May 2018, insolvency proceedings were commenced against Vama before the National Company Law Tribunal, which were closed on 8 October 2018. Thereafter, Vama moved two applications under section 8 of the Arbitration Act and sought reference of the dispute to arbitration as per the arbitration clause in the agreement between the parties.

SSIPL contended that that no arbitrable dispute existed between the parties, as the period of limitation for the filing of the section 8 application had expired.

The court compared the language of section 8(1) of the act, prior to and post the Arbitration and Conciliation (Amendment Act), 2015, and observed that the legislature has now made a conscious change by using the language “not later than the date of”. Placing reliance on various judgments, it was observed that the words, “first statement on the substance of the dispute” would mean the written statement filed by the defendant. As long as the written statement was not filed, an application under section 8 of the act could be filed.

The court observed that in this case, the opportunity to file the written statement was closed on 13 July 2018. Even if the period when the insolvency proceedings were under way are deducted from the total period for filing of the written statement, the application was filed only on 11 February 2019, i.e., after the expiry of 120 days from 8 October 2018, when the moratorium came to an end. Accordingly, Vama’s application under section 8 of the Arbitration Act was dismissed on the grounds of limitation.