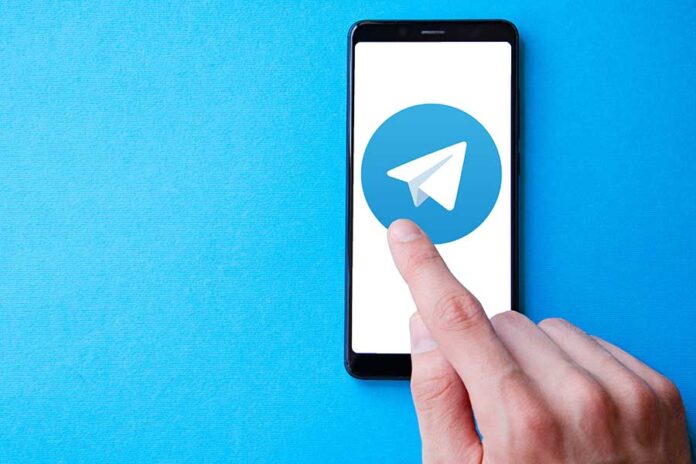 The Department of Telecommunications (DoT) has released a draft of the Indian Telecommunication Bill, 2022, which will update the existing regulatory framework and stay abreast of technological advancements of the sector.

The bill will consolidate the Indian Telegraph Act, 1885, Indian Wireless Telegraphy Act, 1933, and the Telegraph Wires, (Unlawful Protection) Act, 1950. Other laws will be amended to oversee the provision, development, expansion and functioning of telecoms networks and services, including spectrum allocation.

“The bill seeks to simplify the framework for mergers, demergers and acquisitions, or other forms of restructuring, by only requiring intimation to the licensing authority,” said the DoT.

OTT communication platforms such as WhatsApp and Telegram will now come under the DoT’s purview as telecoms service providers. The new bill also seeks to dilute the Telecom Regulatory Authority of India’s functions and introduce the Telecom Development Fund to augment rural connectivity, R&D, and skill development in the sector. 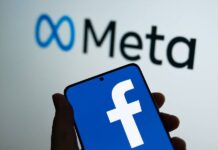 Meta ready to throw in towel 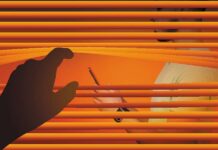