Our publications
Home What’s the deal? Deals of the Year 2015 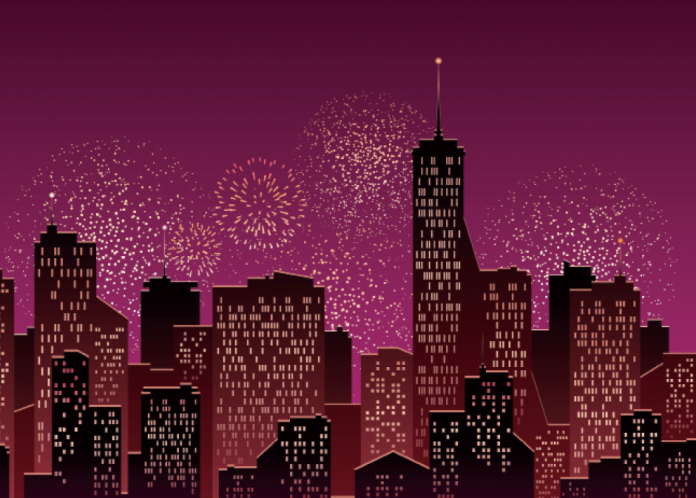 India saw more market activity in 2015 than in 2014 but choppy global markets and heavy borrowing in earlier years impacted corporate India, which was hemmed in by heavy loans and defaults on foreign currency convertible bonds. With a foreign debt pile of over US$161 billion, the market regulator introduced new products and rationalized disclosure norms for public offerings, making it easier for companies to access funds. As a result, companies of all hues embarked on a domestic and global fundraising chase, with qualified institutional placements and offers for sale.

The market sentiment for initial public offerings was fragile, but that didn’t stop a wide variety of companies from going public. While companies such as Prabhat Dairy and amusement park operator Adlabs were forced to slash their IPO price and extend their closing date, investors welcomed the chance to diversify their portfolio with big brands like Café Coffee Day and IndiGo Airlines.

The Narendra Modi government displayed a voracious appetite for capital. Typically in India, when there’s a shortfall in the central budget, the government in power’s predictable quick fix has been to strip state-owned entities to offset the fiscal deficit. And when that fails to breast the tape, another state-owned entity – the Life Insurance Corporation of India – is summoned for a bailout. In 2015, the government sold off US$5 billion worth of shares in public sector undertakings.

On the positive side, private equity investments hit a record high of US$16.9 billion in 2015. E-commerce sites continued to be most coveted. SoftBank emerged as one of the lead investors in many companies. Ratan Tata, the chairman emeritus of the Tata Group, who made his investment debut in 2014, was much more active in 2015. 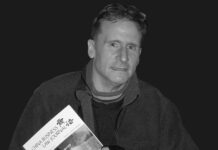 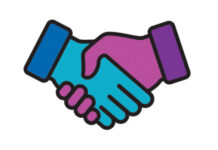 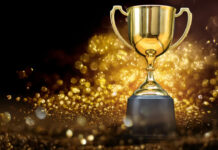