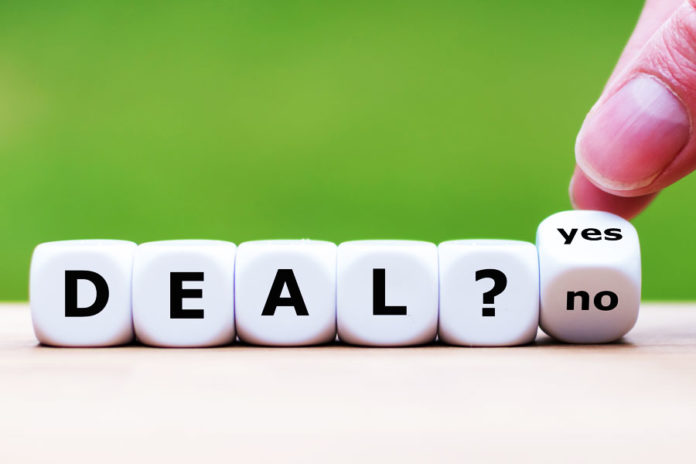 The first tranche of ₹52.4 billion will be received by GMR immediately. The second tranche is still subject to approval from regulatory authorities. The cash infusion will aid GMR reduce its debt burden and expand further globally.

Reliance Industries restructured and consolidated three of its listed media and distribution enterprises under the umbrella brand Network 18 Media. The new entity, with ₹80 billion (US$1 billion) in revenue, consisted of TV18 Broadcast, Hathway Cable & Datacom and DEN Networks.

Under the scheme, for every 100 shares of TV18, Hathway and DEN, their shareholders would get 92, 78 and 191 shares, respectively, of Network18. Trilegal advised Reliance Industries and the team included partners Harsh Maggon and Vaibhav Kothari. S&R Associates represented Citigroup as financial advisor to the board of directors of Network18 Media. The S&R team was led by partners Sandip Bhagat and Sudip Mahapatra, and included associate Lakshmi Pradeep.

Noida-based Naari Pharma was originally established as Indo Phyto Chemicals in 1978. The company was renamed after SeQuent Scientific acquired a 51% stake in Indo Phyto in 2016. SeQuent, which also counts Ascent Capital among its investors, sold Naari Pharma to another group company Tenshi Life Sciences in May 2017.

The team was led by partner Sameena Chatrapathy along with senior associates Shreya Deora and Alpna Arya and associate Aishwarya Mahesh.

CloudCover, a cloud-native service company with a presence in India and Southeast Asia, sold a majority stake to strategic investor ST Telemedia, which is focused on communications and media, data centres and infrastructure technology businesses.

With STT as an investor, CloudCover will accelerate its market expansion and talent acquisition. LegaLogic advised CloudCover and provided assistance on due diligence, reviewing, negotiating and the finalization of deal documentation and the closure of the transaction. The deal team included partners Vikas Agarwal and Vivek Sadhale.

Pipe manufacturer Prince Pipes and Fitting raised ₹1.5 billion (US$20 million) from a group of investors including Oman India Joint Investment Fund (OIJIF). The investment fund participated in the pre-IPO funding round and acquired equity shares in return. 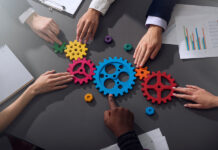 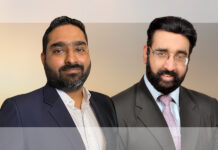 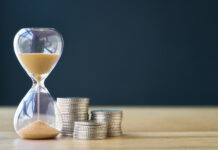