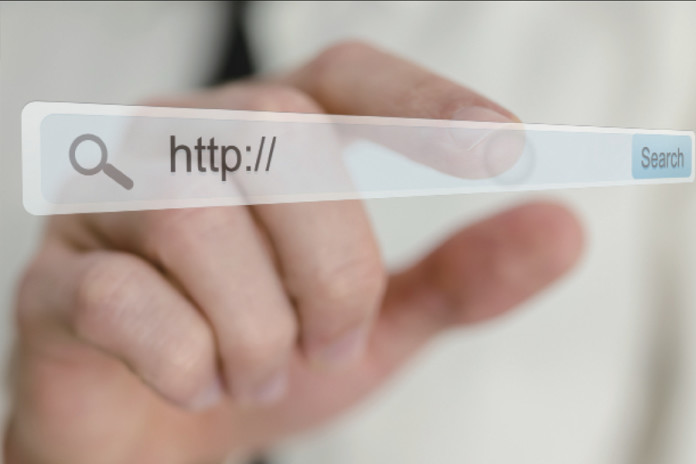 The internet is an essential path for the development of trade and some Chinese companies may consider registering domain names containing renowned trademarks with “.cn” when the owners of these trademarks did not make such reservations.

The World Intellectual Property Organization’s (WIPO) Arbitration and Mediation Centre makes available extra-judicial proceedings that may be initiated by trademarks owners in order to obtain the withdrawal or transfer of such domain names.

Sometimes, these reservations are made under multiple names and addresses.

In a decision on 11 September 2017, the administrative panel of WIPO demonstrated that Uniform Domain-Name Dispute Resolution Policy (UDRP) rules can adapt to this situation. The panel decided that a single complaint could be directed against multiple domain names, even though their registrants had different names and addresses, and ordered the transfer of the contested domain names to the complainant.

In this case, Chinese companies registered six domain names containing the name of the famous French designer Pierre Hardy, under different names and addresses. All these domain names led to active websites where content was essentially similar, offering for sale counterfeits bearing the trademark Pierre Hardy.

Under UDRP rules, a complaint cannot be directed against several respondents. However, the panel may agree to consolidate cases if the plaintiff manages to demonstrate that the domain names in question are subject to the same ownership and control. In this case, the panel broadly interpreted the notion of “common control” and took into account the facts that the administrative, billing and technical contacts relating to the six relevant domain names were the same, and the content of the websites was essentially similar in that they all offered sales of apparently counterfeit products of the complainant.

The panel also decided that the proceedings could be in English because the disputed domain names contained English words and the content of the websites linked to the contested domain names was also in English. In view of those elements, the panel considered that the respondent was deemed to have an adequate level of understanding of the English language.

Chinese companies should thus check, before registering, that their domain names with .cn do not interfere with other trademark owners, even if the latter have not proceeded with reservation using the .cn extension. 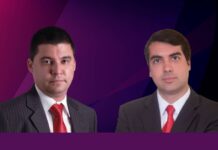 Is Brazil on your IP agenda? 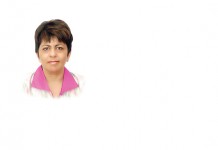 What’s in a name? Ask the cyber squatters!