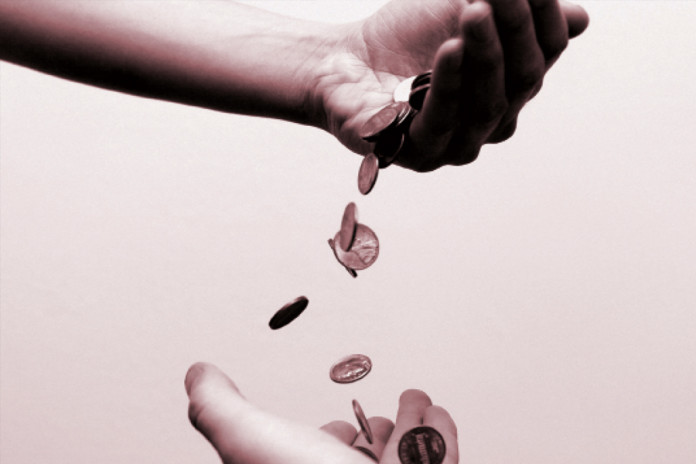 The Case Studies on the Transfer of Equity, newly published by the Beijing Arbitration Commission/Beijing International Arbitration Centre (BAC/BIAC), is a collection that focuses on issues arising from transfers of equity, and expects to demonstrate how certain arbitral tribunals in this organization have considered those issues and made their decisions. There are three main issues presented in the book to help readers and practitioners better understand how this legal arena is actually contested in the arbitral practice of the BAC/BIAC.

VALIDITY OF THE CONTRACT

There are many circumstances that may render the validity of an equity transfer contract questionable, including whether or not the contract has been concluded or executed, and if there are pending issues that can lead to a null or void contract.

Where a party is in an unfair or unfavourable position, the party may be qualified to withdraw the contract. In cases involving the transfer of equity, this situation is often approached by tribunals in the BAC/BIAC through an investigation into the price of transferring the shares. These tribunals in general show a high degree of respect towards the autonomy of the disputants, and therefore tend to ground their decisions upon the evaluation of the company’s net asset.

Where the transfer of equity may lead to an indirect transfer of corporation assets, such as the rights of land use, the contract may be considered to be null and void. In considering that a corporation is an independent entity, and the assets of shareholders are thus distinguishable from the corporation’s, tribunals tend to maintain the validity of the contract and conclude that the shareholder cannot be granted the right to land-using through the arrangement of transferring shares.

Another reason held by some disputants for invalidating a contract is based on a normative proposition that a legitimate act must not disguise a hidden illegitimate purpose. Some tribunals, however, contend that violating a compulsory law for administrative purposes of supervision does not necessarily result in a void contract.

In Chinese-foreign contractual joint ventures, there are legal provisions specified to regulate the validity of a contract. For instance, in dealing with the issue of the shareholder’s consent in relation to transferring shares with the other shareholders, Judicial Interpretation No. 9 [2010] provides that the transfer should be based upon consent from the other party and be subject to administrative examination and
approval, otherwise the contract can
be repealed.

In cases involving limited liability corporations, absence of other shareholders’ consent may lead to repeal or void the contract. Exercising such a revocation right, however, is not stipulated in the interpretation. Tribunals decide whether such a right must be regulated by a scheduled period, and this period must be the same as the exercising period of the revocation right of violating preemptive rights, because the shareholder cannot claim an injury in his consent rights while rejecting to exercise the preemptive right at the same time.

Lack of approval from a superior department may also lead to a void contract. In a specific case regarding an insurance company, relevant laws and regulations provide that the modification of a contract should be subject to approval from the China Insurance Regulatory Commission, and the tribunal reasons that such a provision regulates management behaviour, which conforms to the supervised compulsory provision. Further, in general some tribunals hold the opinion that the State-owned Assets Supervision and Administration Commission’s approval only applies to the state-owned corporations, not to the non-state-owned corporations, which also cannot affect the validity of contract.

State-owned property rights should be transferred with approval from an authorized property transaction institution. Without the approval, the tribunals would decide that the contract is null and void. Tribunals reason that failing to follow the requirement would void the transfer behaviour, which is consistent with the definition of the mandatory compulsory provision. Violating such provisions could also void a contract by anyone, not only the counterparty. However, in most of the situations in commercial arbitration, in order to promote the transaction, tribunals usually consider the contract to be valid, and will only void a contract as an exception. In the book, there are only two awards that have decided a contract to be null and void.

PERFORMANCE OF THE CONTRACT

Disputes arising from performing the contract may involve the following issues:

1.Preemptive rights are a kind of formative right, which is distinguished from claim of contracting in the effect of concluding a contract on one party’s intention, even in the absence of the other party’s intention. After the contract is concluded, the specific time of equity transfer needs tribunals’ concrete examination.

2.For the specific time of equity transfer, there are different opinions in judicial judgements as well as in academic research. One persuasive opinion, also the opinion of some tribunals, is that the equity transfer contract should be distinguished from corporation’s institutional rules, thus the transfer of equity must be the shareholders’ decision, which must not be regulated by procedural requirements in the corporations’ rules. The equity transfer is deemed as the transfer of rights, which could apply the rules of transferring creditor’s rights in analogy.

4.For the disclosure in the process of equity transfer, the basic rule is that the seller must bear the obligation of disclosing major defects, as well as to co-ordinate buyer’s due diligence. As for the balance of the seller’s obligation to disclose and the buyer’s obligation of due diligence, several tribunals agree that the party with easier access to the corporation information should bear more obligation. For buyers who are already aware of possible unfavourable situations, and have not accorded with due diligence, tribunals usually reach decisions against them.

RESCISSION OF THE CONTRACT

Please refer to the Case Studies of Equity Transfer published by the Commercial Press for further information, and stay tuned for upcoming case studies in different catalogues based on BAC/BIAC’s extensive caseload. 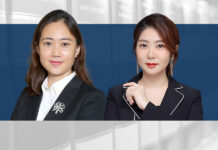