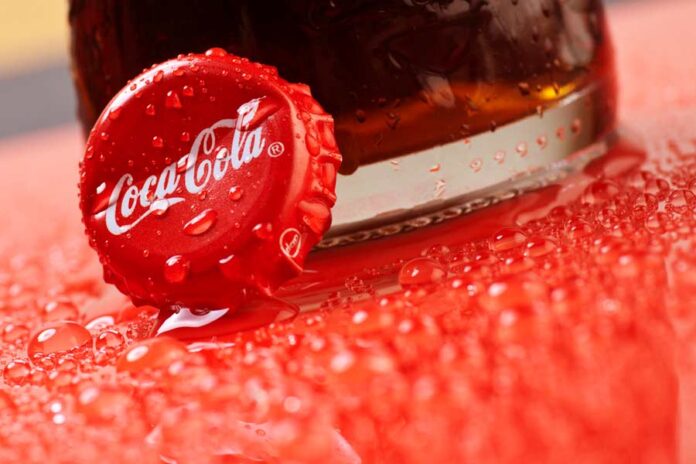 Swire Beverages Holdings, a subsidiary of Hong Kong-listed British conglomerate Swire Pacific, has acquired the Coca-Cola bottling operations in Vietnam and Cambodia owned by Coca-Cola (Japan) for USD1 billion. Slaughter and May advised Swire, while Rajah & Tann advised the seller.

Swire already bottles the carbonated drink in Hong Kong, Taiwan, parts of mainland China and the US. The latest expansion marked its entry into Southeast Asia’s beverage sector, with three bottling facilities in Vietnam and one in Cambodia. 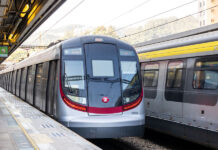 Slaughter and May in HK’s new MTR line