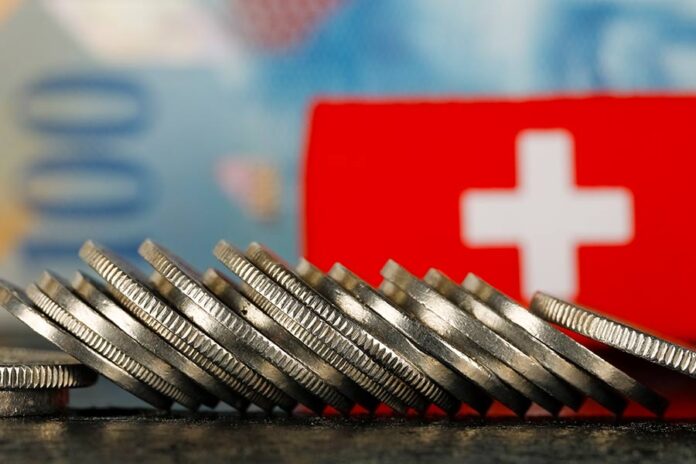 The quartet listed on 28 July after a new GDR scheme between China and Switzerland took effect earlier that day. The deals were the first of this type to apply the scheme since the China Securities Regulatory Commission expanded the China-Switzerland Stock Connect programme in February.

Wang Hang, one of the leading partners from Baker McKenzie, said the companies with their clear overseas strategy will be more popular as the new GDR scheme aims to lure European institutional investors and the SIX hopes to mainly attract tech companies.

“In general, Switzerland is a neutral country with a stable political environment and predictable regulations. In terms of investors, Switzerland is one of the major financial centres in Europe and the largest wealth management centre in the world, with many institutional investors. The SIX is one of the largest and most liquid exchanges in Europe. The higher average valuation of listed companies on the SIX also appeals to a lot of foreign companies,” Wang said.

The SIX released a new GDR rule in July, adjusting listed issuer’s obligations. Wang said the issuer should publish regular reports in accordance with the requirements of the SIX, declare the interests of directors and executives when trading GDRs and A shares, and disclose price-sensitive information in time.