Agood martial artist knows when to strike. A better one instinctively knows when to forego an attack to protect himself. So it is with law and business. Knowing the right time to attack or retreat can be the difference between the success or failure of an enterprise, and a good lawyer can prove lethal for the company’s competitors. On this theme, a judicial interpretation into civil disputes arising from anti-monopoly cases may well take the enforcement of the law – and an expansion of civil litigation in the nation – to another level. 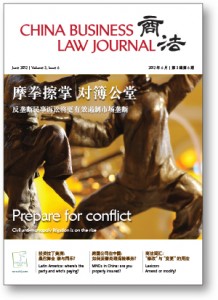 Until now, business competitors and unhappy customers have relied more or less solely on public enforcement of the Anti-monopoly Law for their retribution, but this month’s cover story reveals the time is at hand for civil litigation to play its part in policing this sensitive area of business regulation. The Supreme Court’s interpretation, which came into force at the beginning of June, is examined by Zhan Hao, a member of our editorial board and executive partner at Grandall Law Firm, who finds that the debate for civil litigation is again a hot topic. Despite some compelling concerns, the interpretation is bound to further the hand of civil litigation in China – so prepare yourself to attack, or defend.

Also in this month’s issue, we take a close-up look at what’s hot for China-related trade and investment in Latin America. The region that escaped the last economic crisis relatively unscathed is still full of promise for Chinese investment, but watch your step. State-owned enterprises and big investors with an eye on the prize and lack of concern for local regulatory changes may just find they have samba’d into a world of red tape and financial quicksand. There are two schools of thought on the continent at the moment: one reliant on protectionism and the other focused on opening up further to world trade and investment. Some nations are adopting a bit of both philosophies, so it would pay to bring yourself up to speed on the latest regulatory developments before joining the party. We also explore some cultural developments including the emergence in Brazil of special teams of Chinese and Asian lawyers equipped with the linguistic and cultural savvy to guide local law firms to satisfactory conclusions with inbound investors.

Finally, our article on insurance is a must-read for multinational companies (MNCs) who think a template insurance contract from headquarters in New York, London or elsewhere will suffice in China. These foreign MNCs may find themselves vulnerable without the protection of local advisers. There is much about insurance in China that differs from international norms. Even the names and functions of products may not be the same. From simple business automobile insurance to where you should be positioned on public liability insurance and contracts with partners or suppliers, the article outlines some simple steps towards protecting your company from unexpected liabilities. 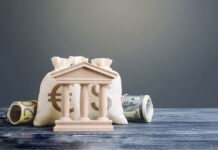 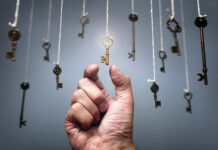 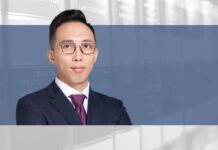