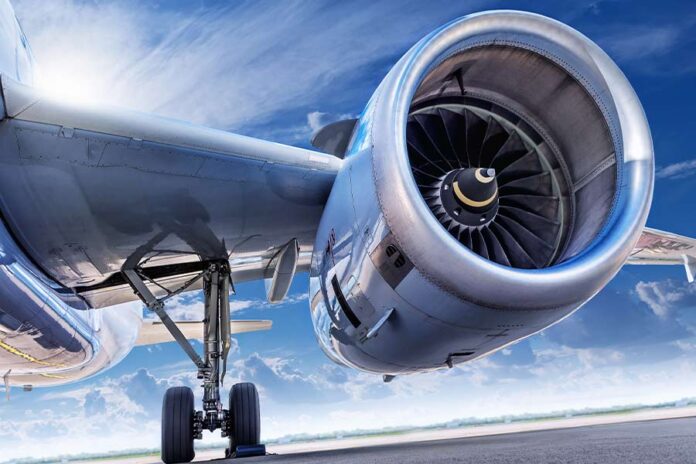 In this case, the claimant company specialises in aviation-related technology and the respondent supplies general technical services. In 2018, the two parties signed a Technical Service Contract concerning research and development of certain techniques to be used on a domestic aircraft.

According to the contract, the respondent would provide technical software development services for the claimant. The services were divided into three stages: design plan review, mid-term review and final acceptance, each corresponding to the claimant’s payment obligation.

Following satisfactory completion of the first phase, the claimant claimed the respondent should have completed the second mid-term review stage in August 2019. But by April 2021, this stage was not completed, resulting in significant loss of business interests to the claimant and preventing it from achieving the contract objective.

In defence, the respondent claimed that technical content under the contract was actually commissioned by an outside party not involved in the case (a major aircraft manufacturer in China), who was responsible for developing this model of aircraft.

Therefore, the respondent counterclaimed for the claimant to settle unpaid service fees.

On the issue of whether the disputed contract was terminated, the arbitration tribunal noted that, according to the contracted work arrangement and actual performance of the respondent, the technical development work in question was jointly carried out by both parties according to the outside party’s request, and both were answerable to the outside party, accepting its evaluation and acceptance.

The tribunal noted that the claimant considered that work in this phase was actually completed by the claimant unilaterally, rather than by the respondent. But the claimant failed to provide sufficient evidence to prove it, so the tribunal did not accept this argument.

Based on the above-mentioned facts, according to the provisions of article 94 of the Contract Law, the tribunal eventually found that the claimant did not have the unilateral right of termination.

However, it did raise the arbitration request to confirm termination of the contract when it filed the arbitration application for this case. In its defence, the respondent also indicated difficulty in continuing performance under the contract. Both parties also orally confirmed during the hearing that there was no basis to continue the contract.

Therefore, the tribunal confirmed termination of the contract from the day of the hearing. On such basis, the fee consideration corresponding to development work completed by the respondent should still be paid by the claimant.

Finally, the tribunal supported the respondent’s counterclaim for contracted payment in arrears by the claimant – while other claims and counterclaims of both parties were denied.

As a prime example of the high-end manufacturing industry, aviation is a highly specialised field with a high degree of industry segmentation. Therefore, for business entities in the aviation industry and suppliers of aviation-related professional services, the formulation of their contract terms has a substantial impact on the assumption of future rights and obligations if disputes arise.

Because of the high degree of industry segmentation, commercial co-operation in which multiple companies work together to provide services to upstream enterprises, as demonstrated in this case, is common.

In dispute resolution for the high-end manufacturing industry, the Shanghai International Arbitration Centre (SHIAC) has handled arbitration cases involving not only the aviation industry, but also the automobile industry and other types of high-end custom equipment.

In the SHIAC’s experience, the nature of the disputed contract is often interpreted differently, depending on the position of the disputant in the relevant industry, as this particular case demonstrated.

From the claimant’s perspective, the contract is a commission contract and the respondent, as commissioned party, can only obtain compensation if contracted development work is completed and results are delivered. If it fails to perform as agreed, the commissioner can terminate the contract.

In the respondent’s view, the working relationship between the two parties under the contract is closer to collaboration, as the two parties jointly complete development work, deliver results to the project owner, and together receive its acceptance and evaluation.

Under such a model, evaluation of the respondent’s performance should not be made by the claimant unilaterally, but determined based on evaluation results of the project owner.

In this case study, the tribunal agreed with the co-operative nature claimed by the respondent, finding the second phase of work had been completed, in the evaluation opinion of the project owner. Hence the respondent had not breached the contract.

Additionally, this case also involved the issue of validity of a contract with no basis for further performance.

For commercial contracts without basis/possibility for further performance, suffering from so-called “contract impasse”, article 580 of the Civil Code (formerly article 110 of the Contract Law) provides that the arbitral tribunal may decide to terminate the impasse contract in accordance with the law without affecting the parties’ liability for breach of contract that has already arisen.

In this case, the tribunal on one hand found that the contract could no longer be performed and therefore ordered its termination, and on the other hand ruled the claimant should still pay the contract price corresponding to work completed by the respondent.

The tribunal’s decision not only maintained the contractual interests of both parties based on their actual performance, but also upheld efficiency by terminating the impasse contract, which marked a proper resolution to the dispute between the parties.

Li Tingwei is a case manager at the SHIAC 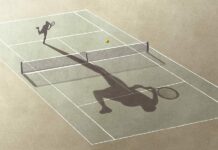 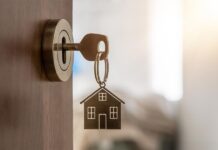 Power of attorney and property ownership 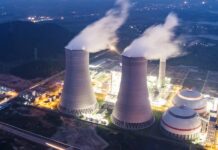