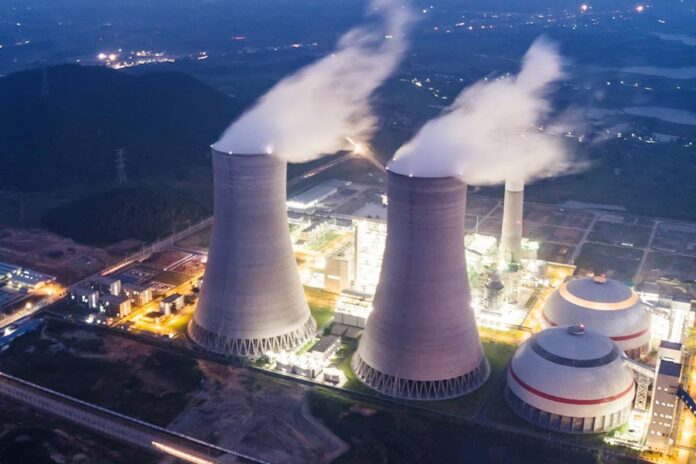 The financial lease agreement stipulates that if company B fails to pay rent and other amounts due and payable on time and in full, it will pay company A liquidated damages for overdue amounts until the date of full payment. Company A also signed a pledge contract with company B, agreeing to pledge the heating charge rights of the heating renovation project owned by company B to secure company A’s rights under the financial lease contract. Company A also entered into two guarantee contracts with company C, an affiliate of company B, and company D, company B’s legal representative. The scope of the guarantees was the same as that agreed in the pledge contract.

Company B paid company A rent for the first five instalments as scheduled, but was late for the sixth instalment and made no further payments. In May 2019, company A proposed that, due to company B’s default under the financial lease contract, all contractual debts were declared due and company B was required to pay all unpaid rent and liquidated damages immediately from the date of maturity. Company A sent a notice of early expiry by mail to company D, but company B failed to pay. Company A then filed an arbitration claim against company B, with companies C and D as multi-defendants.

How to determine the point of early expiry of company A’s claim. Company B argued that company A had not sent the notice of early expiry to company B’s address as agreed in the financial lease contract, so it was not effectively given advance notice. The tribunal found while that was true, evidence proved that D, as company B’s legal representative and guarantor, had received the letter. In the absence of contrary evidence, it could be deemed that the notice had been effectively delivered to company B, so the calculation of early expiry default should start from the date the notice reached D.

Should the liquidated damages agreed in the financial lease contract be adjusted? Company B debated that, by declaring early maturity of all rent and calculating liquidated damages at five ten thousandths of the daily rate of all the rent, company A was claiming far more than its actual loss.

The tribunal held that, according to the basic rules of contract law on damages for breach of contract, if a party claims the agreed liquidated damages are too high and requests an appropriate reduction, the adjudicator shall weigh them on the basis of actual loss and consider the performance of the contract, the degree of fault of the parties, the background to the commercial transaction, and other comprehensive factors.

In this case, the agreement reflected the true and effective intention of both parties, and did not violate compulsory provisions of laws and administrative regulations. Therefore, the total amount of liquidated damages calculated on the basis of the rent agreed in the contract did not exceed prohibited provisions of China’s laws on financial leasing transactions.

New energy projects tend to require a large amount of capital for development and construction, and that makes them a natural match for financial leasing, which is easier to apply for than bank loans. This case reflects the special characteristics of this type of transaction in terms of the contract nature, transaction structure, rights and obligations, and security relationship. In dispute resolution, two observations deserve consideration.

First, accurately understanding and determining agreement in a financial lease contract about the composition of the rent, the applicable interest rate, calculating liquidated damages and liability for breach of contract, such as accelerated expiry, are crucial to accurately applying the law to resolve disputes.

In judging the contractual agreement, in addition to the principle of good faith and fairness under traditional civil law, an adjudicator should also consider the reasonable expectation of commercial profits from the subject of the transaction under the meaning of commercial law. It is inadvisable to negatively evaluate special agreements in the contract, providing the agreements do not violate mandatory provisions of validity. 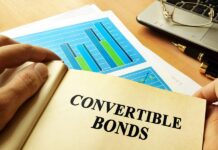