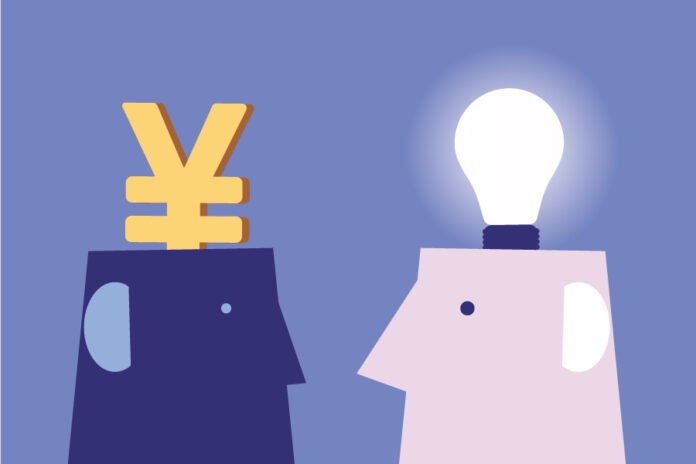 Disputes arose between the two companies. On the one hand, Company A asserts that it met all its obligations under the four contracts, including the transference of the technological documents, providing training on the use of the technology and assigning the trademark and patent registered in mainland China to Company B. However, Company B only paid three instalments.

Company A submitted a request for arbitration to the Shanghai International Economic and Trade Arbitration Commission (SHIAC) pursuant to the arbitration clauses in the four contracts. The relief sought by Company A was to request Company B to pay the last instalment and compensate Company A for the losses incurred. In the proceeding, Company B submitted counterclaims, requesting Company A to pay liquidated damages. In the hearing, both parties presented expert witnesses to testify before the tribunal on the technological issues. They also jointly applied for technical appraisal and requested the tribunal to conduct mediation on the disputes.

Opinions of the tribunal

After oral hearing, the tribunal concluded that the core issues of this case included the scope of the patented technology contracted for between the two companies, and whether Company A transferred to Company B complete and valid patented technology under the contracts.

In the fact-finding for the case, the tribunal found that Company A had transferred a large volume of technical documentation to Company B and provided Company B with educational training and guidance. At the same time, Company A had transferred the patent contracted for to Company B, which accepted the patent and had been using the patent since 2013. However, when read together with the expert opinions and the contractual terms, the tribunal concluded that some aspects of the patented technology contracted for failed to completely or comprehensively meet the contractual requirements under the contract on transference of technology.

The tribunal further took into account the performance of all the four contracts and the willingness of the parties to perform, determining that the non-performed part of the contract on transference of technology should cease to be performed; in return, the tribunal decreased the fees to be paid by Company B to Company A. At the same time, the tribunal decided to reject both parties’ request for compensation or liquidated damages.

The issues covered in this foreign-related case involved a number of intellectual property rights, e.g. patented technology, trademarks and trade secrets. The three arbitrators of the tribunal came from distinctive backgrounds – academia, business and legal practice. The arbitrators had received legal education in both China and Japan. They were experienced in in-house legal management for multinational corporations (MNC) or had practised IP laws for a long time.

The arbitral proceeding also involved extensive technical evidences. The parties and the tribunal went through expert witness procedure and engaged third-party appraisal. The tribunal also integrated mediation into the process of arbitration. In the final award, the tribunal deployed its expertise and thoroughly analysed the conflicts of laws, the interpretation of the contractual terms and the determination of the technical standards.

This case fully demonstrates the advantages of using arbitration to resolve foreign-related IP disputes, centring on the use of experts and expert arbitrators, the confidentiality of hearings and the flexibility of the arbitral procedures.