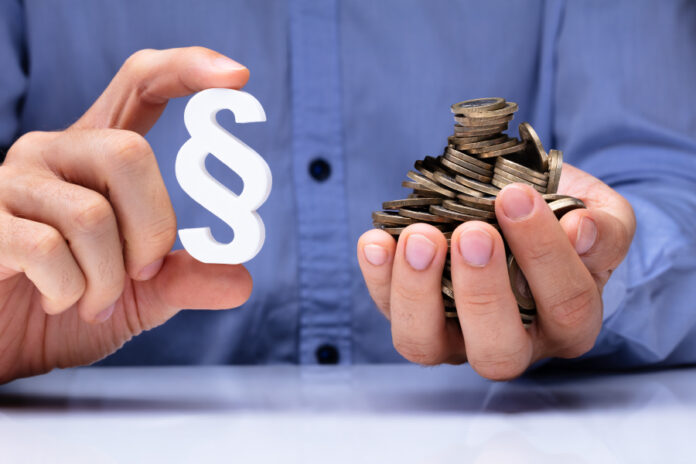 As China’s financial market continues to grow, transactions in the currency, capital, foreign exchange, gold and insurance arenas that relate to financing in both domestic and foreign currencies, and the assignment and sale of financial instruments and documents denominated in both domestic and foreign currencies, have gradually grown in complexity, making financial disputes today even more novel, diversified and complicated.

China International Economic and Trade Arbitration Commission (CIETAC) has recently accepted a loan contract dispute between a bank and eight natural persons. The case, concluded only one month after the arbitral tribunal was formed, has yielded an arbitral award well regarded by the parties to the dispute. This efficient and impartial resolution of the dispute can be attributed to the fact that parties to the conflict have explicitly agreed to apply the financial dispute rules to the loan contract. The high efficiency of the rules is embodied in the following aspects:

Firstly, shorter time periods. Compared with general arbitration rules, financial disputes rules appropriately shorten the time period for nominating or appointing arbitrators, filing statements of defence and counterclaim, submitting evidence and rendering awards. In cases under CIETAC, the Beijing Arbitration Commission or Shenzhen Court of International Arbitration, we will find time period for filing defence or counterclaim could be 10 or 20 days for summary procedure and 15, 20, 30 or 45 days for general procedure, while financial disputes rules apply to an independent time period of seven days or 15 working days, with no regard to summary or general procedure. Moreover, time periods for rendering award in general arbitration rules are 75 days, two or three months in summary procedure and four or six months in general procedures, while have an independent period of 45 working days or one month after the tribunal is formed. The author holds that stipulating time periods in units of working days is preferable, as it ensures a high efficiency while granting to the parties to the conflict ample time for preparation.

Secondly, higher levels of professionalism. For cases applying to, parties normally find their arbitrators appointed or nominated are equipped with financial expertise or a thorough understanding of the industry and are familiar with the terms and conditions of financial contracts and business models. In this sense, the professionalism both in court and in rendering awards is guaranteed.

Firstly, the dispute to arbitration should arise from, or in connection with, a financial transaction. Here, the term “financial transaction” shall refer to any transaction arising between financial institutions inter se, or arising between financial institutions and other natural or legal persons in the currency, capital, foreign exchange, gold and insurance markets that relate to financing in both domestic and foreign currencies, and the assignment and sale of financial instruments and documents denominated in both domestic and foreign currencies.

Secondly, parties shall explicitly agree upon applying to financial disputes rules. Here is a model arbitration clause: “Any dispute arising from or in connection with this contract shall be submitted to China International Economic and Arbitration Commission (CIETAC) for arbitration, which shall be conducted in accordance with the CIETAC’s Financial Disputes Arbitration Rules in effect at the time of applying for arbitration. The arbitral award is final and binding upon both parties.”