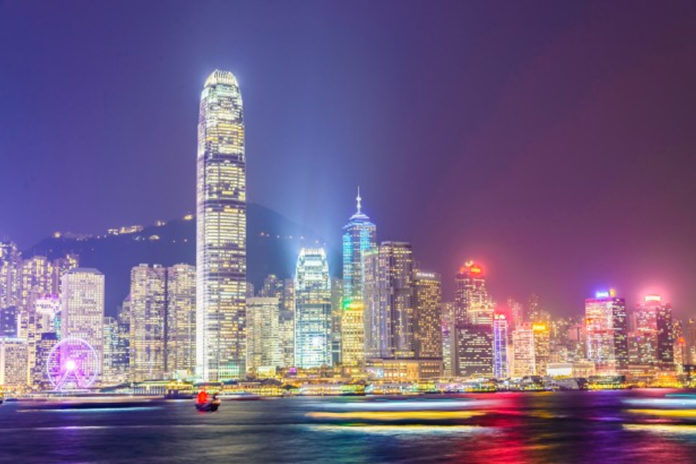 Cheung, who is currently a permanent judge of the Court of Final Appeal, will become chief justice on 11 January 2021, when Ma retires.

A specialist in judicial reviews, Justice Cheung has ruled on numerous high-profile cases related to constitutional and human rights. He has a distinguished record of judicial service on the bench since being appointed a district judge in 2001.

“The Law Society is confident that Mr Justice Cheung will continue with the good tradition of Chief Justice Geoffrey Ma to head an independent judiciary upholding the rule of law, which is of cardinal importance to Hong Kong under the principle of One Country, Two Systems,” said a Hong Kong Law Society statement.

The tough get going

As the year grinds on and the pandemic shows no signs of receding, businesses are now regrouping and finding ways to move on

The necessity of India’s confidentiality clubs

The Association of Corporate Counsel (ACC) Australia published its fifth member flash poll related to the covid-19 pandemic, with results showing in-house counsel in the country are feeling cautiously optimistic that they will not lose their jobs