The man who has steadied the legal tiller of the good ship ADB is leaving after nearly seven years. What has he achieved? And what challenges will the bank face after he has gone? John Church reports

It is perhaps no coincidence that Chris Stephens, general counsel of the Asian Development Bank, is leaving as the bank stands on the cusp of some of the biggest reforms since its inception back in 1966. These changes are what Stephens has been working towards achieving, and as some major transitions begin, his part in the story is completing.

Stephens has for almost seven years overseen the legal responsibilities of this multilateral financial institution that has 68 member countries and operations that include close to 200 loans, investments and technical assistance projects in 42 countries across the Asia-Pacific worth more than US$30 billion a year.

The sheer size of operations would make for grey hair for most counsel, but Stephens is wearing his seven years at the bank’s legal helm well for all that. From his office in ADB headquarters overlooking a busy Manila skyline, he is relaxed but never off focus on the business of the bank, and the role he has played within it.

Stephens is leaving for a position that offers a return to his native US. “I’ve got a wonderful opportunity to continue working in the greatest, most rewarding sector imaginable, and I simply cannot pass that up,” he says. “The new role as general counsel of IFC [International Finance Corporation – a sister organization to the World Bank] gives me another opportunity to play a meaningful role in an institution that I believe is vital to the eradication of extreme poverty.” 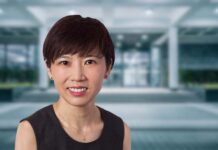 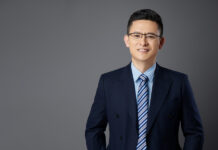 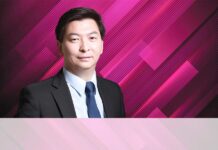 By Masako Takahata, Japan In-house Lawyers Association (JILA)
The pandemic has pushed Japan from its reign as the world’s largest investor