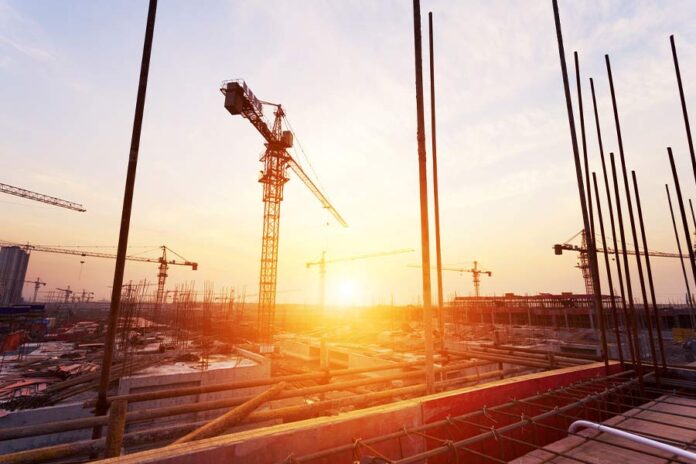 The 25 restructured companies are all large private construction enterprises in Jiangsu Province with debt amounting to RMB130 billion, which had an effect on more than 100 financial institutions and 2,000-plus creditors across the country.