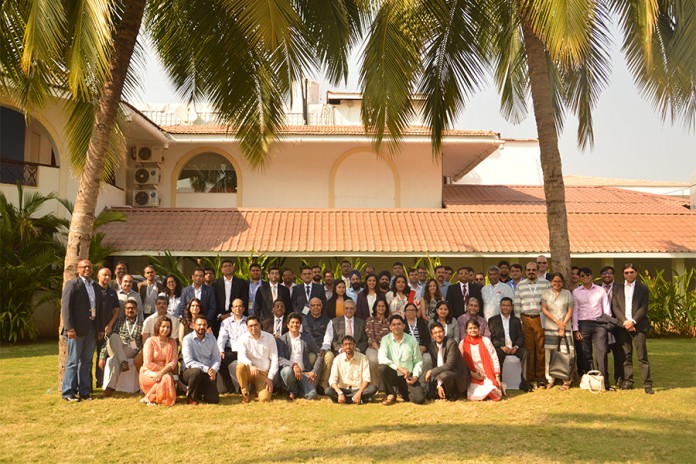 “The conclave provides us with networking opportunities and a forum to discuss common issues,” said Cheriachen Akkatt, vice president legal at Accenture Services.

The ICCA General Counsel Conclave 2017 was held at a seaside resort in Goa. In addition to a packed agenda of panel discussions and keynote addresses, the conclave offered ample opportunities for networking, albeit within the confines of a three-day alcohol ban, which was in force due to state elections in Goa on 4 February.

Several private practice lawyers and others, including Shashank Karnad, partner and COO of forensic services at KPMG India, also attended. Topics discussed included maintaining the independence of the in-house counsel; anti-corruption and bribery; and creating value through M&A.

Addressing the conference Erik Wulff, a partner at DLA Piper, spoke of the effect of the new US administration on India-US relations.

Meanwhile, PK Malhotra, a former law secretary of the government of India, told the conference that “the need of the hour is to simplify the law”.

The ICCA’s next conference will be in Bali. 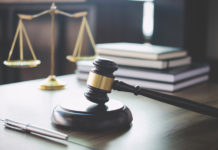 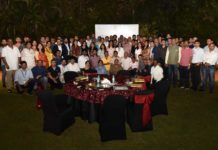 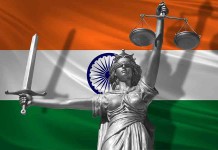