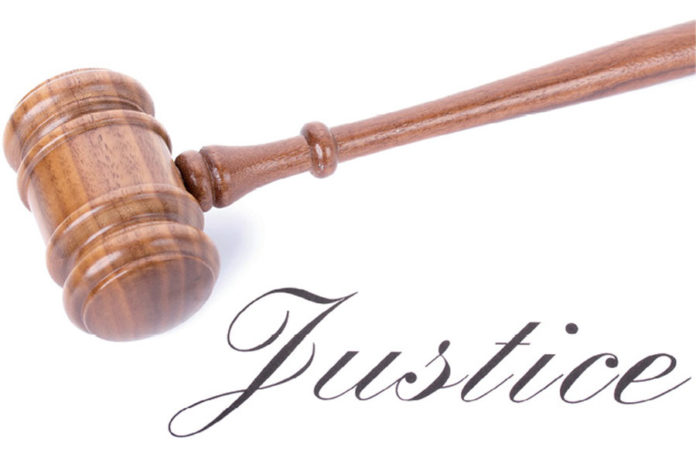 The State Council promulgated on 20 December 2011 the PRC Invitation and Submission of Tenders Law Implementing Regulations (State Council Decree No. 613), which came into force on 1 February 2012.

Pursuant to Article 8 of the Implementing Regulations, projects in which state-owned capital has a holding or leading position and which are subject to tender invitation by law must be offered for open tendering. The Implementing Regulations only set out two scenarios where invited bids are permitted: (1) projects that involve complex technology, special requirements, or that are subject to constraints imposed by their physical environments, and which have only a small pool of potential bidders from which to choose; and (2) the costs of an open-tendering process would be disproportionately large relative to the project value.

Article 32 prohibits those issuing tenders from restricting or excluding bidders by imposing terms that are unreasonable or deemed unreasonable, including by providing different project information to bidders or potential bidders on a project subject to tendering; setting qualifications, technology or business conditions for a project that are incompatible with the specific characteristics and actual needs of the project, or are irrelevant to performing the contract.

Pursuant to Article 67, any bid that is won by a party that engages in conspiracy or bribery will be invalid. Where any such party bids unsuccessfully, it will be subject to a fine calculated according to the value of the relevant contract at a ratio specified by the Invitation and Submission of Tenders Law. In addition, if a party commits a crime, it will be prosecuted according to the law.

Article 79 provides for the establishment of a credit system for the invitation and submission of tenders. The relevant administrative and supervisory departments should issue an official announcement concerning administrative action taken in relation to irregularities by those issuing tenders, their agents, bidders, members of a tender-evaluation committee, or other concerned parties.

For discussion of further aspects of the Implementing Regulations, including those relating to interested parties, base prices of tenders, the use of “shortlists”, and the prohibition of the use of performance-related criteria in specific industries, please refer to Bid inviters face more restrictions, written by V&T Law Firm. 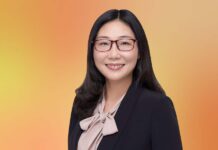