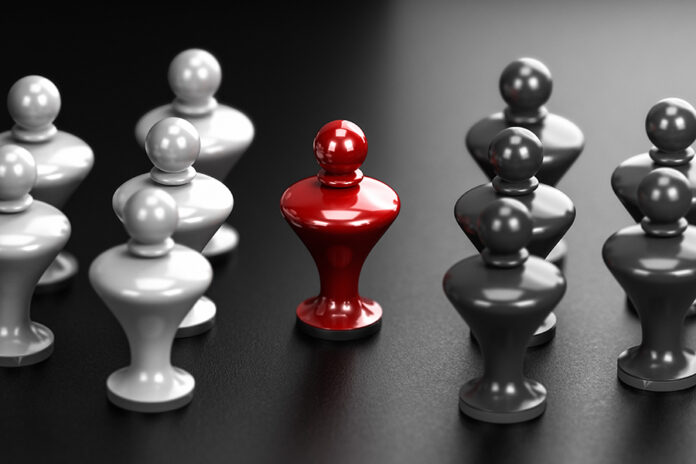 The award against Edinburgh-headquartered Cairn follows the government’s retrospective taxation actions undertaken in 2014, regarding a reorganisation it undertook prior to its subsidiary Cairn India’s 2007 IPO.

It comes less than three months after the 25 September 2020 ruling from the Permanent Court of Arbitration that India was in breach of the Netherlands-India bilateral investment treaty when it sought taxes on Vodafone’s US$11 billion acquisition of the Indian mobile assets of Hutchison Whampoa in 2007.

S&R Associate’s team on this long-running dispute was led by partner Niti Dixit and former partner Uday Walia, and included counsel Abhishek Tewari and associate Aubert Sebastian. Walia, who is now a partner at Touchstone Partners, told India Business Law Journal that he had advised Cairn from the 2007 IPO of Cairn India until the end of arbitration proceedings, and that all hearings had concluded before he left S&R Associates.

Cairn Energy began international arbitration proceedings against Indian in 2015, under the UK-India bilateral investment treaty. The legal seat of the three-member tribunal was the Netherlands, and the proceedings were under the registry of the Permanent Court of Arbitration.

Outlook for the education sector in 2021

We present the top law firms in the country
Singapore Mediation Centre’s executive director discusses the art of mediation
50 up-and-coming lawyers who are making a name for themselves in the profession
Singapore Mediation Centre chief offers his insights
Please send any press releases, deal announcements, details of new hires, newsletters and any other news items to: news@law.asia