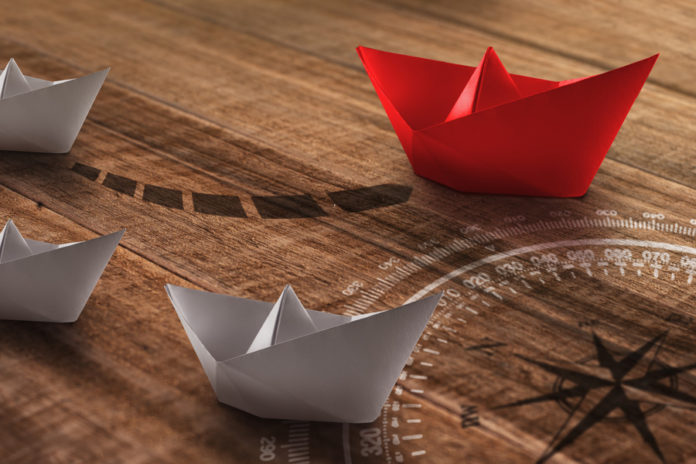 This article takes Beijing Arbitration Commission/Beijing International Arbitration Centre (BAC/BIAC) as the leading Chinese arbitration institution, as an example, and tries to debrief the developments of its international cases in the past five years and to demonstrate the landscape changes of international arbitration practice in China, which would be valuable for arbitration users’ decision-making process.

With the development and shift of global trades and investment, the market share of international arbitration in China is expanding. In terms of the caseload, BAC/BIAC’s international cases have increased from 52 in 2015 to 163 in 2019, with an average annual growth rate of 35.95%.

In the past five years, BAC/BIAC’s international cases have involved parties from all over the world. Excepting Hong Kong, Macau and Taiwan, the number of parties from: the Americas (including North America, Central and South America) was 51; Asia was 47; Europe was 39; Africa was nine; Oceania was 6.43%.

In terms of the types of cases in the past five years, BAC/BIAC has accepted: 174 pan-financial cases (131 equity investment and 43 lending and guarantee); 104 international trade cases (68 sales and 36 services); 64 international engineering and real estate (40 construction and 24 real estate); 31 intellectual property and technology cases; and 76 cases of other types. The growth rate of equity investment, intellectual property and technology cases were comparatively fast over the period.

In addition, as more and more arbitrators (including those non-Chinese ones) who are capable of handling international cases preside over BAC/BIAC’s international arbitration cases, those English cases will be handled more smoothly.

It is also worth noting that after the first emergency arbitrator case in mainland China was administered by BAC/BIAC, and the interim measures of that case were enforced in 2017, BAC/BIAC has begun to encourage and support more tribunals and parties to apply for emergency arbitrator proceedings, and to seek enforcement of interim measures in countries and regions along the Belt and Road.

The traditional wisdom in Chinese institutional practice allows for a quicker study curve for more tribunals and parties to become competent conducting arbitration in different but efficient ways.

In terms of case management approaches, in the past five years, BAC/BIAC’s international cases have widely adopted the procedural orders and terms of reference, which are believed to be a more effective way of preparing arbitration. In 2019, one of BAC/BIAC’s international cases used the Redfern Schedules in discovery. On other occasions tribunals, parties and witnesses were allowed to consent on an online hearing or electronic service, and BAC/BIAC encouraged and supported all choices.

Yet, no awards rendered in BAC/BIAC’s international cases have been set aside or non-enforced, and the enforcement and recognition of BAC/BIAC’s awards were witnessed in the US and many other countries and regions.

With these efforts, the proportions of panel listing arbitrators who actually sit in BAC/BIAC’s international cases have increased significantly in the past five years. Among them, 526 non-Chinese arbitrators have been appointed or nominated in BAC/BIAC cases.

As Shakespeare wrote: “What’s past is prologue”. The continual improvement of China’s business environment and the further “opening up” empower arbitration practice in China to grow rapidly. In the meantime, the international arbitration community in China may embrace a better future while profound changes take place in global politics and economies.