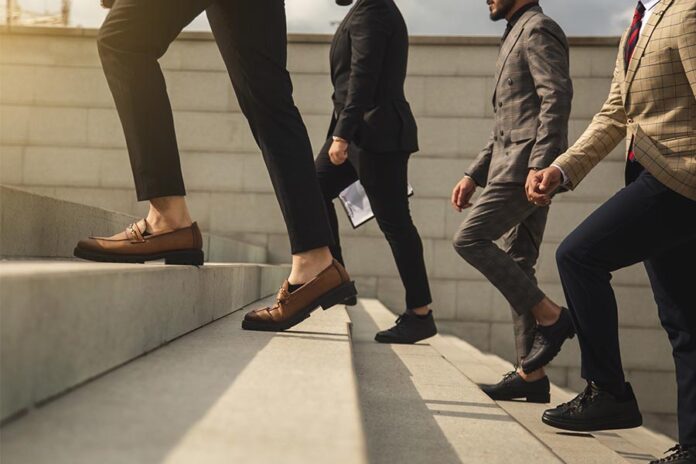 Promotions at Shardul Amarchand Mangaldas & Co has seen 20 lawyers elevated to partnership and six as counsel in the Mumbai and New Delhi offices.

Under the dispute resolution practice, Bikram Chaudhuri, Shreya Gupta and Vaibhav Singh based in Mumbai were promoted, while their counterparts in New Delhi Aditya Mukherjee, Varun Pathak and Shantanu Tyagi were elevated.

The general corporate team based in Delhi now has Akshaya Iyer, Akshita Agrawal, Rohan Sharda and Shivangi Sharma Talwar, while Pratyush Singh is from Gurugram. Jagriti Mohata and Neelam Pathak were made partners at the Mumbai office.

Under the competition law practice in Delhi, Aman Singh Sethi and Nitika Dwivedi were promoted.

Kriti Kaushik will be based in Delhi in the labour & employment practice, while Parth Gokhale will be in the Mumbai banking and finance team.

Delhi-based Sagar Dhawan, Siddhant Kant and Vaijayant Paliwal are members of the insolvency & bankruptcy section of the firm.

Srinivas Anirudh, in general corporate, and Ankita Kumar, in projects & project finance, were appointed as counsels in the Delhi office.

For the Mumbai office, Priyanka Seth, Rachna Bagri and Tanavi Mohanty are counsels in the general corporate practice team, while Sumant Prashant is counsel in the banking & finance

The total partnership strength of the firm now stands at 160 partners across seven locations.

Our April edition of India Business law Journal covered the annual promotions at other law firms. 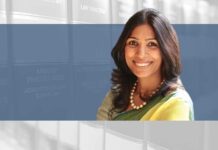 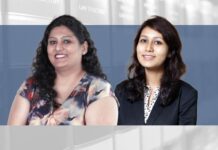