The service of documents is an important procedural and practical matter. Whether documents have been properly served may have an impact on a party’s opportunity to present its case, and any irregularity in serving case documents on a party may potentially result in the arbitral award being set aside or declared not to be enforceable.

On 9 July 2015, the Jiangsu Wuxi Intermediate People’s Court made a ruling in a case where the responding party was resisting the enforcement of a CIETAC arbitral award, alleging that it had not been properly served.

In 2014, a Turkish company, U, commenced a CIETAC arbitration case against Z, a Chinese company, seeking compensation for Z’s breach of contract. In December that year, the arbitral tribunal rendered a final award in U’s favour, ordering Z to pay compensation to U. Since Z did not voluntarily comply with the award, U turned to the court, seeking enforcement.

Jakob Ragnwaldh is an arbitrator at CIETAC and a partner at Mannheimer Swartling’s dispute resolution practice group;

Dai Wen is a former case manager at CIETAC (2006-2015) and a senior associate in Mannheimer Swartling’s dispute resolution practice group. 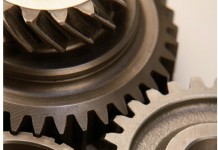 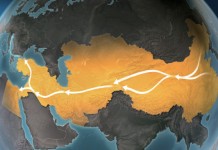 Dealing with arbitration regimes in One Belt, One Road countries