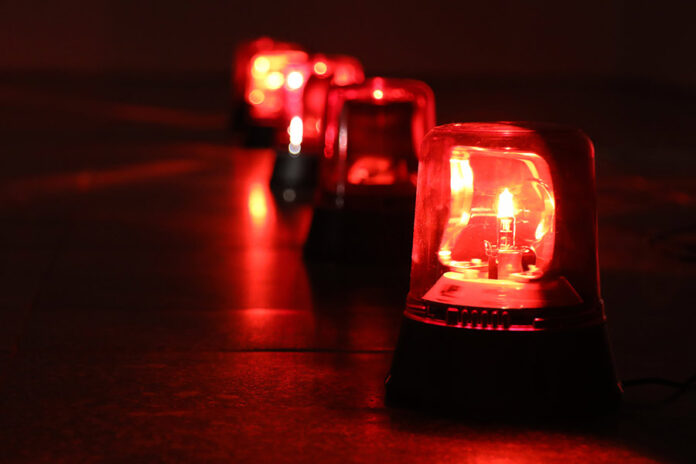 According to section 22A of the Hong Kong Arbitration Ordinance, parties are entitled to conduct emergency arbitrator procedures (EAPs) under the adopted institutional arbitration rules prior to constitution of the arbitral tribunal.

To facilitate use of CIETAC Hong Kong arbitration proceedings, article 77(2) of chapter VI Special Provisions for Hong Kong Arbitration provides: “Where the arbitral tribunal has not yet been formed, a party may apply for emergency relief pursuant to the CIETAC Emergency Arbitrator Procedures (Appendix III).”

According to the CIETAC procedures, parties can obtain binding emergency arbitrator decisions within 15 days to meet their urgent needs.

According to section 22B of the Hong Kong Arbitration Ordinance (cap 609), an emergency arbitrator is entitled to grant various types of emergency relief (such as ordering the parties to preserve assets), with a court enforcement safeguard of emergency reliefs.

These procedures are conducive for lifting an additional burden for parties who may need to concurrently submit relevant (cross-border) applications to multiple local courts facilitating negotiation and settlement of disputes.

According to article 1 of the procedures, an applicant shall, prior to constitution of the arbitral tribunal, submit to CIETAC Hong Kong its EAP application together with relevant documentary and other evidence, and advance costs in accordance with the CIETAC Arbitration Fee Schedule III.

Upon preliminary review of the application, if CIETAC Hong Kong considers the EAP applicable, an emergency arbitrator is appointed within one day after receipt of the advancement of costs.

In practice, upon completion of the application formalities by the applicant, the average time for CIETAC Hong Kong to issue the Notice of Acceptance is 14.5 hours.

Article 6 of the procedures provides that the arbitrator shall make a decision on whether to award emergency reliefs within 15 days of appointment – and request of extension may be granted only if the president of the arbitration court considers it reasonable. But no such request has yet been received.

In addition, the first task of the arbitrator is to establish a procedural timetable within two days. In practice, this generally includes instructions such as directing parties to exchange written submissions within a limited time period, holding a case management conference and an oral hearing.

Besides, the arbitrator and parties can use CIETAC Hong Kong hearing rooms and video-conferencing facilities at no additional charge.

Article 1(5) of the procedures provides that the language of hearings is the one agreed by the parties. Without agreement, it shall be decided by the arbitration court. Notably, this article does not adopt article 81 of the CIETAC Arbitration Rules, which designates Chinese as the default language.

In deciding on the language, the arbitration court would take into account factors such as opinions of parties and language used during the disputed transaction.