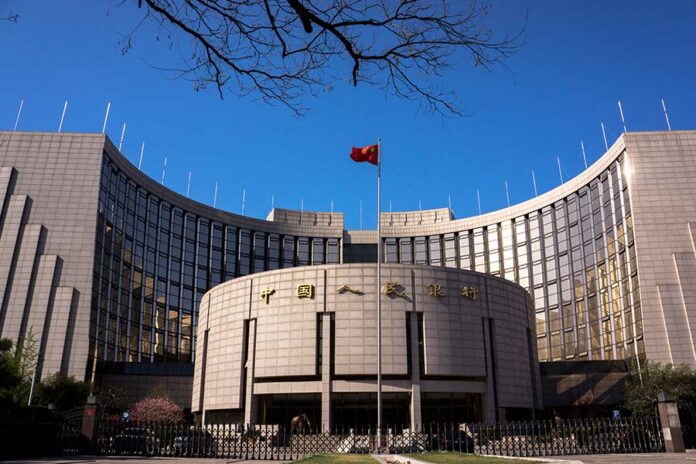 On 1 August, the People’s Bank of China, Ministry of Finance, Ministry of Commerce, General Administration of Customs, State Administration of Taxation and China Banking Regulatory Commission jointly issued the Increasing the Number of Regions That Can Use Renminbi as the Settlement Currency for Cross-border Trade Notice. The Notice became effective on the date it was issued.

According to the Notice, the use of renminbi as the settlement currency for cross-border trade will be extended to cover the whole country. In the 11 newly added provinces and autonomous regions, which are Hebei, Shanxi, Anhui, Jiangxi, Henan, Hunan, Guizhou, Shaanxi, Gansu, Ningxia and Qinghai, renminbi can be used in the settlement of import trade, trade in cross-border services and other current items in accordance with the Cross-border Trade Pilot Renminbi Settlement Administrative Measures of 1 July last year.

Meanwhile, enterprises under the pilot scheme in Jilin, Heilongjiang, Tibet and Xinjiang may carry out settlement using renminbi for export trade with companies from foreign countries and regions pursuant to those Measures. 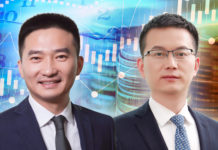 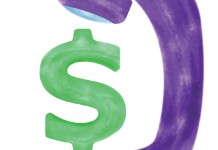 New restrictions on outflow of capital?