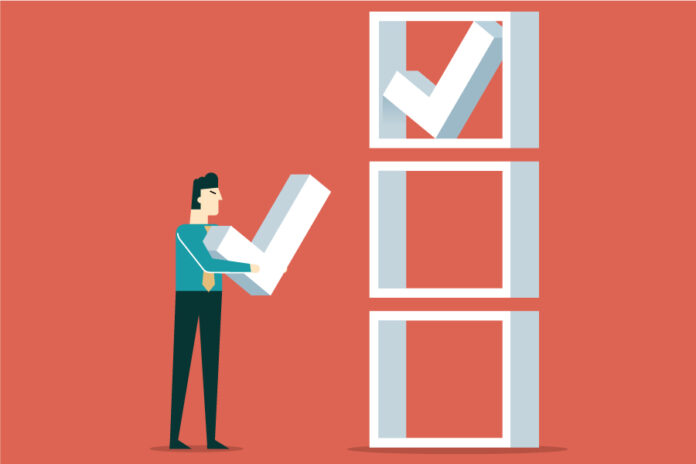 On 19 September 2020, the Ministry of Commerce (MOFCOM) issued the Regulations on Unreliable Entity List (UEL regulations), which took effect on the same date. While MOFCOM has not named any specific foreign entity to be included on the list, the UEL regulations set out the principles for the implementation of the UEL system as summarised below.

What entities will be included in the UEL?

What will be the consequences of the UEL?

Who will be enforcing the UEL system?

The UEL regulations provide that the state will establish a “working mechanism” (UEL office) composed of relevant central departments to take charge of the organisation and implementation of the UEL system. The UEL office is organised by MOFCOM, and it is expected that the ministry will work together with other ministries and administrations, such as the Ministry of Foreign Affairs and the Ministry of Public Security, to implement the UEL system.

What procedures will be followed?

The UEL office will announce the entities to be included in the UEL, and will decide whether an investigation is warranted prior to such an announcement. If an investigation is launched, the relevant foreign entity has the right to submit a presentation and defence. In the UEL announcement, the UEL office may impose a grace period for a foreign entity to take rectification measures.

Are there any exemptions?

Under the UEL regulations, Chinese parties intending to import from, or export to, a foreign person on the UEL may apply to the UEL office for special permission to deal with the foreign person. Such permission will be granted only under special circumstances, on a case by case basis. 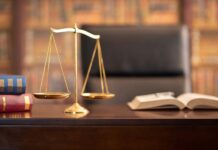