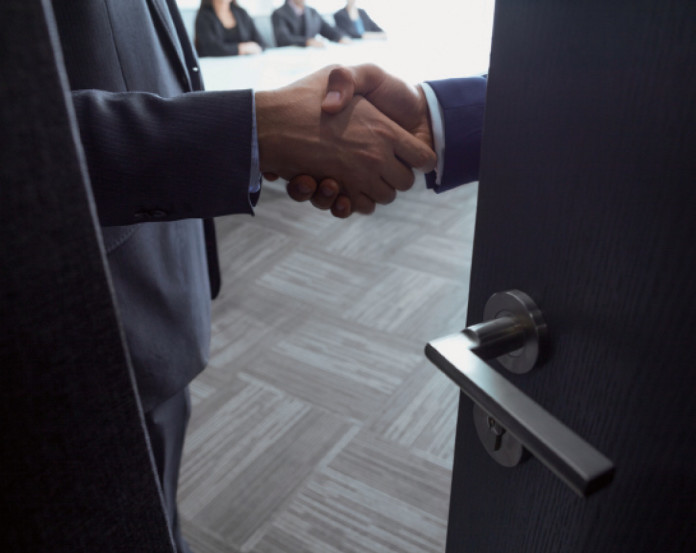 The Standing Committee of the National People’s Congress passed the Amendment to the PRC Anti-Unfair Competition Law (AUCL) in November 2017, which provides more clarity on the scope of what constitutes commercial bribery. The Amendment took effect on 1 January 2018 and is the first amendment to the AUCL since its implementation in 1993. This important development indicates that China’s anti-corruption campaign continues to escalate.

The Amendment creates potentially greater risks for commercial bribery activities in China, including exposure to increased penalties. It reflects the legislators’ advanced understanding and awareness of the nature of commercial bribery.

Multinational companies in China will find that the Amendment clarifies the activity of commercial bribery, which requires a purpose of “seeking transaction opportunities or competitive advantage”. A transaction counterparty is no longer expressly listed as a potential bribe recipient, and bribe recipients are now clearly stated to include third parties engaged by a transaction counterparty. We anticipate that commercial bribery via third parties will be a focus of future investigations and enforcement in China, which follows a similar pattern of recent enforcement under US, UK and Brazilian anti-corruption laws.

The previous reference in the AUCL to transaction counterparties as bribe-recipients was a constant source of complaint and confusion for the business community. However, there is yet no clear explanation regarding items (b) and (c) in the revised definition above and so we cannot rule out the possibility that a transaction counter-party may still be considered as a bribe recipient in certain circumstances.

This observation is supported by the leader of the Anti-Monopoly and Anti-
Unfair Competition Bureau of the State Administration for Industry and Commerce (SAIC). In a recent interview conducted by the PRC Industry and Commerce News, the leader said that, under item (b), the transaction counterparty will be viewed on a de-facto basis. For example, if a school purchases uniforms from a supplier, the students are the de-facto purchasers and users. The school is deemed to be entrusted by the students to make the purchase, and falls within item (b) of bribe recipient.

Increased penalties. The range of penalties has significantly increased from RMB100,000 to RMB3 million (US$460,000), in addition to confiscation of illegal gains. The authorities also have the power to revoke the company’s business licence in cases of severe violations.

The Amendment follows the Interim Rules of the Publicity of Administrative Penalties issued in 2014 by the SAIC, that violations of the AUCL will be recorded and publicized. This has the potential to jeopardize the offender’s credit record and reputation, and impact future participation in government contracts. While there is no penalty for bribe recipients in the Amendment, they could still be punished under other applicable PRC laws.

Expanded powers. The 1993 AUCL did not provide the SAIC with investigative powers to seal or detain cash and property in relation to breaches of the AUCL. In order to undertake such coercive measures, the SAIC investigators had to rely on provincial regulations. However, since the issuance of the PRC Administrative Coercion Law in 2012, the provincial regulations are no longer permitted to set up coercive measures for investigation against unfair competition activities.

The Amendment rectifies the above situation and grants the SAIC the necessary powers to seal or detain cash and property. The SAIC has also been granted additional powers to inquire into bank accounts of business operators who have allegedly committed unfair competition activities. The exercise of such powers is subject to approval from the supervision and inspection authorities at municipal level or above. Companies hence face more challenges in future SAIC dawn raids.

Penalty for interference. The Amendment also follows the recent trend of administrative legislation whereby interference of supervision and investigation against alleged violations will be penalized. This is by way of a monetary fine of up to RMB5,000 for individuals, and up to RMB50,000 for entities, possibly combined with a public security punishment imposed by the public security authority.

Such penalty is not limited to the alleged bribe-giver or recipient. Any interested party, entity or individual who is relevant to the allegation and who has failed to cooperate with the investigation may incur the penalty.

Vicarious liability. According to the Amendment, if a business operator’s employee engages in commercial bribery, the employee’s activity will be viewed as the conduct of that business operator. The Amendment provides the business operator with a ground of defence if the operator can prove that the employee’s activity does not relate to the business operator’s objective of obtaining specific business transaction opportunities or other competitive advantages. The leader of the Anti-Monopoly and Anti-Unfair Competition Bureau said in a recent interview conducted by the PRC Industry and Commerce News that business operators may have a valid defence against the vicarious liability offence if they can demonstrate that they: (a) have adopted proper compliance policies and measures; (b) have implemented effective measures to supervise and control its employees’ activities; and (c) do not indulge, either openly or in a disguised form, its employees’ bribery activities.

Redress through civil litigation. The Amendment expressly provides that victims who have incurred damage from unfair competition activities (which includes commercial bribery) may seek compensation from the business operator conducting those activities, through civil court proceedings.

The amount of damages will be determined by reference to the actual loss and damage suffered by the plaintiff, including the reasonable expenditure for stopping the misconduct. This rule provides an opportunity for the company to recover the cost of the internal investigation against unfaithful employees who accept bribes from business partners.

How long will it be before AI makes partner?
The definitive list of the country’s leading private practice lawyers
Claudia Salomon lays out ICC's strategic plan for Asia
Find out which are the best law firms in Indonesia
Please send any press releases, deal announcements, details of new hires, newsletters and any other news items to: news@law.asia