Following our article in the previous issue, this article will make recommendations on the Regulations for Public-Private Partnerships in the Infrastructure and Public Services Sectors (Draft for Comment) issued on 21 July 2017, addressing PPP project implementation, oversight, dispute resolution, legal liability and other issues.

Project implementation. This includes such stages as procurement, contract execution, etc. The methods specified in the regulations for project procurement are incomplete. The authors recommend that it be expressly provided that the private party can be selected by such means as public invitation of bids, private invitation of bids, competitive negotiations, competitive consultations and single source procurement. Also, a deadline for signing the PPP contract should be specified to avoid a situation where the project implementing authority or private party refuses to sign, or drags out the signing of, the PPP contract for whatever reason after the conclusion of procurement.

With respect to the signing of the project contracts, the signing entities and their rights and obligations in the contracts should be fair, reasonable, clear and specific. For example, the entities signing a PPP project contract are usually the project implementing authority and the project company, and the project company is independent from the private party, so its rights and obligations should not be confused with those of the private party. Also, to ensure the validity of the contracts, the project implementing authority should also have full civil capacity and capacity to act, and have secured the authorizations and approvals of the government at the same level. The draft regulations should not only emphasize the liability of the private party for breach of contract, while ignoring the liability of the public party for breach of contract.

Author: Wang Jihong is a partner and Han Jiangyu is an associate at Zhong Lun Law Firm 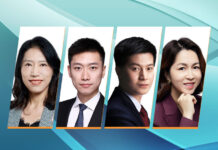 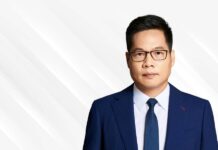 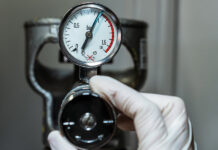