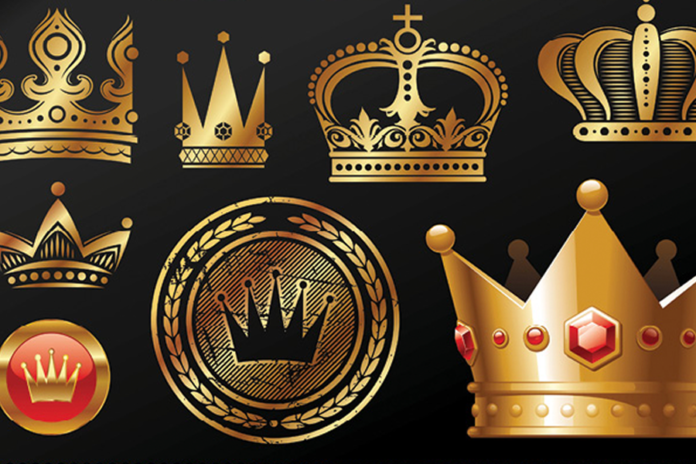 In August, the Standing Committee of the National People’s Congress (NPC) issued a draft interpretation of Hong Kong’s Basic Law regarding “the Congo case” – a case referred to it by the Hong Kong Court of Final Appeal concerning the issue of sovereign immunity.

Coming in the wake of a recent decision of the Hong Kong High Court regarding the related issue of Crown immunity, the decision has potentially far-reaching implications for Hong Kong’s standing as a regional seat of arbitration (see Which arbitration rules are right for you?).

The Congo case involved a dispute over a credit agreement entered into by a state-owned electricity company, Société Nationale d’Electricité (SNEL), in the Republic of Zaire and a finance company, Energoinvest. The agreement related to the construction of a power station in that country. SNEL’s obligations under the agreement were guaranteed by the government of Zaire. After SNEL defaulted, Energoinvest obtained a substantial award in an International Chamber of Commerce (ICC) tribunal against SNEL and the government of Zaire. It later sold its rights under the arbitration award to FG Hemisphere Associates.

In 2007, Zaire’s successor state, the Democratic Republic of Congo, entered into a contract with a group of Chinese enterprises for the construction of infrastructure in Congo. As part of this, the group paid a US$221 million “entry fee” to Congo. FG sued Congo in Hong Kong on the basis that this sum was an asset of the Congo government. Congo claimed state immunity.

The Court of Final Appeal ruled 3:2 that the Congo government could not be sued in Hong Kong because the Special Administrative Region applies the principle of “absolute” sovereign immunity. “Absolute” sovereign immunity may be distinguished from “restrictive” sovereign immunity (often seen in other jurisdictions), whereby governments are not entitled to immunity for acts involving purely commercial transactions. As reported in China Business Law Journal last month (volume 2 issue 7, Congo ruling makes Hong Kong a worse place for business), the Court of Final Appeal also referred the question to China’s National People’s Congress.

In August, the NPC issued a draft interpretation stating that absolute sovereign immunity applied in Hong Kong in the same way as it did in mainland China. This is reverses the previous position under Hong Kong law.

The Congo case has been paralleled by a recent first instance decision in Hong Kong, Intraline Resources SDN BHD v The Owners of the Ship or Vessel “Hua Tian Long” (No 3). This case involved the concept of Crown immunity. This is similar to sovereign immunity but applies to court actions brought against the court’s home government (i.e. the PRC) without the government’s consent. The case involved the breach of a contract between a Malaysian company and the Guangzhou Salvage Bureau that was litigated in the Hong Kong High Court. The salvage bureau applied for dismissal on the basis that it was an arm of the PRC’s Ministry of Communications and thereby enjoyed Crown immunity under Hong Kong law. Stone J agreed, holding that Crown immunity is absolute in Hong Kong and therefore applied to acts of state even if they were commercial in nature.

First, while sovereign or crown immunity acts as a bar to actions in Hong Kong courts against entities protected by such immunity (irrespective of any clause in a contract that purports to waive sovereign immunity), the principle does not prevent arbitration tribunals seated in Hong Kong from exercising jurisdiction. This is because arbitration is a consensual process resulting from a private contract between the parties. Unlike courts, tribunals do not function as arms of the state; nor do they seek to apply jurisdiction over a government body, whether foreign or domestic. This was expressly stated by the Court of Final Appeal in the Congo case. Hong Kong arbitration tribunals will therefore continue to have jurisdiction to hear and rule on the merits of cases even if one of the parties may be entitled to sovereign or crown immunity. Neither judgment, therefore, should erode the attraction of Hong Kong as an arbitration seat.

In practice, the existence of the principle of absolute sovereign immunity in Hong Kong seems unlikely to have a significant impact. In the context of sovereign immunity, state entities that function primarily as businesses are not entitled to immunity. Furthermore, few cases are brought directly against foreign government bodies in Hong Kong.

Although the judge found that the Guangzhou Salvage Bureau was neither a state-owned enterprise nor a discrete legal entity, there is legal authority in Hong Kong that crown immunity may apply to any entity (including a corporate entity) established by the Crown (or, in this case, the Chinese government) so long as it is “controlled” by it. “Control” in this context implies not simply a shareholding that provides voting rights, but a closer connection whereby the entity is bound to follow the directions of a government department because it is, in reality, an extension of that department.

In the case of PRC state-owned enterprises, this can be difficult to discern because the extent of state control over any such enterprise varies widely and will often turn on issues that will not be apparent to an outside party. The problem is underlined by the fact that, under PRC law, the Guangzhou Salvage Bureau would not have enjoyed immunity if an action had been brought before a PRC court.

The decision in Hua Tian Long is currently subject to appeal.

OECD’s Asean project seeks to foster competition in the region’s e-commerce sector
The definitive list of the country’s leading private practice lawyers
Claudia Salomon lays out ICC's strategic plan for Asia
Find out which are the best law firms in Indonesia
Please send any press releases, deal announcements, details of new hires, newsletters and any other news items to: news@law.asia