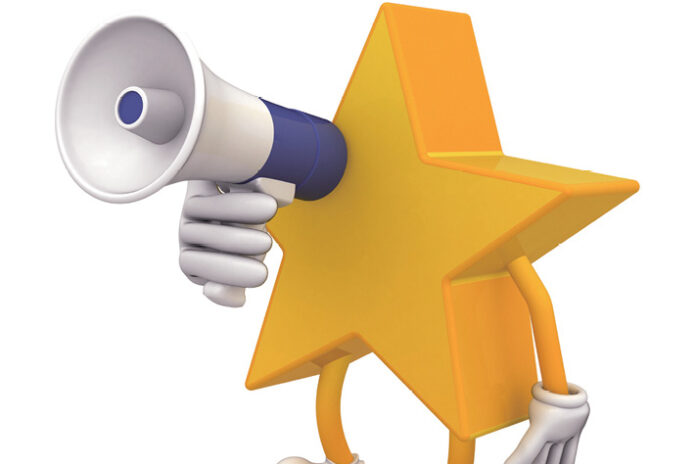 The Ministry of Human Resources and Social Security published on 30 November 2011 the The Negotiation and Mediation of Labour Disputes in Enterprises Provisions which came into force on 1 January.

The provisions were enacted pursuant to China’s Labour Dispute Mediation and Arbitration Law, and relate to various issues such as ensuring workers have channels to voice their opinions to the company, strengthening of the structure of mediation agreements, and the creation of a labour dispute mediation committee.

Article 4 of the provisions states that a channel for dialogue should be established between employers and employees in order to facilitate the communication of workers’ opinions. If a worker believes an enterprise is acting improperly in performing an employment contract or enforcing labour laws, he or she may make a request to a labour dispute mediation committee, which should promptly follow up the request and solve the problem. The mediation committee should also promptly convey to the enterprise workers’ other reasonable requests.