Saurabh Bhasin is a partner at the Delhi office of Trilegal where Arnav Joshi is an associate. Trilegal is a full-service law firm with offices in Delhi, Mumbai, Bangalore and Hyderabad and has over 140 lawyers, some of whom have experience with law firms in the US, the UK and Japan. 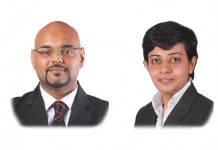 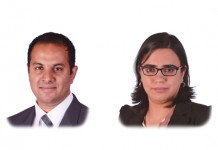 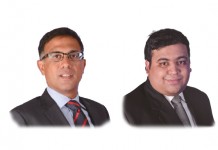 A look back at the past five years shows that GST hasn't been the game-changer that was promised
Revealed: The top international law firms for India matters
E-signatures get a boost during the pandemic with parties finding they speed up turnaround times for deals