Philip Jeyaretnam: Maxwell Chambers was established to enable international dispute resolution institutions and bespoke hearing facilities to be housed together – it was the first time an integrated facility of this type was built, and a game changer for the arbitration community. When we opened in 2010, we were nominated by the Global Arbitration Review (GAR) as one of the “best developments” in the arbitration industry.

Quality infrastructure plays an important role in the dispute resolution ecosystem, as the “software” needs to be supported by the “hardware”. Cross-border disputes are often complex and involve many parties, including businesses, legal counsel, and arbitrators or mediators. Maxwell Chambers provides the convenience and connectivity with a secretariat trained to support dispute resolution proceedings. When users come to Maxwell Chambers, they are not distracted and can dedicate all their attention on the matters on hand.

Q: What is driving your expansion?

Philip Jeyaretnam: Singapore has taken the lead as a top destination of choice for commercial dispute resolution in Asia. Based on the 2018 International Arbitration Survey, Singapore is the top arbitration seat in Asia, and third in the world after London and Paris. Singapore is the only Asian jurisdiction to be ranked within the top four by the rest of the world (except Latin America).

The Maxwell Chambers Suites – which officially opened on 8 August this year – is thus a timely addition. It triples our current capacity and allows us to meet the growing demand. The new extension will be dedicated to housing dispute resolution institutions and firms, while the current building will house the hearing facilities. The two buildings will be connected by an overhead link-bridge.

INSOL International, a worldwide federation of 44 member associations, comprising restructuring and insolvency professionals, launched its first overseas office outside of Singapore, at Maxwell Chambers Suites, to serve as its Asian hub. The American Arbitration Association-International Centre for Dispute Resolution (AAA-ICDR), a leading provider of alternative dispute resolution services, has also chosen Singapore as its Asia headquarters and case management centre, and has expanded its office at Maxwell Chambers Suites.

Q: What are the key features of the new wing?

We also have six specially-designed executive suites for short-term rental to cater to arbitrators, mediators and counsel who are based overseas but fly in and out of Singapore for dispute resolution. We provide a secure office space, staffed by a secretariat that is familiar with the needs of dispute resolution work. 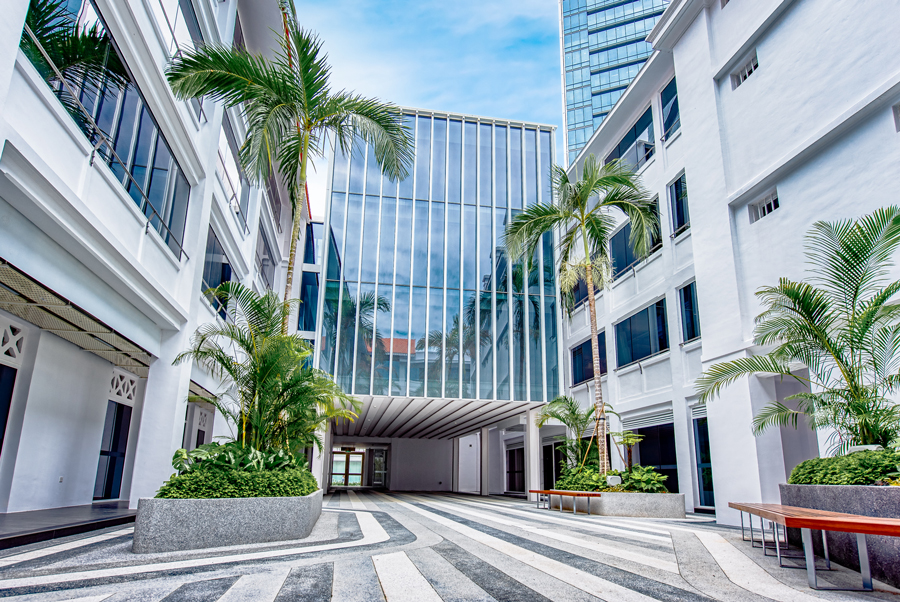 Q: How do you see Singapore’s prospects as an international alternative dispute resolution hub in the context of growing regional competition?

Philip Jeyaretnam: I am positive about Singapore’s prospects. Parties choose Singapore for many reasons.

First, Singapore’s neutrality and strong commitment to rule of law makes us particularly attractive to foreign parties involved in cross-border disputes. It is a trusted and stable choice for businesses in a global climate of tension and uncertainty.

Third, Singapore has a strong pool of dispute resolution practices. About 40 of the top 100 international law firms by revenue are based in Singapore.

Fourth, there is an open regime for the practice of international commercial arbitration; For example, parties engaging in arbitration in Singapore have the freedom to engage lawyers of any nationality and to use any governing law. There are work pass exemptions for arbitration and mediation services, and tax exemptions for non-resident arbitrators and mediators. 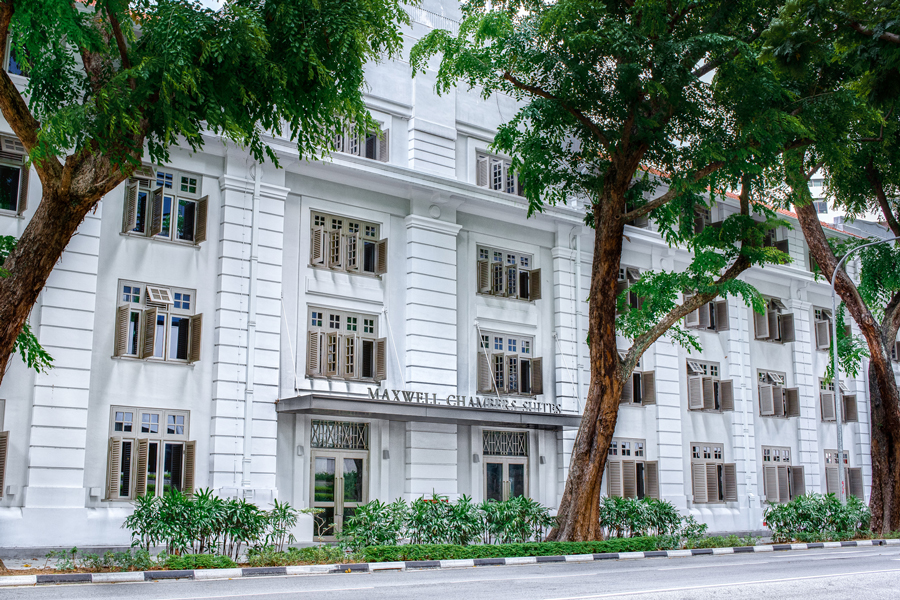 Q: What are the trends you are seeing in alternative dispute resolution, globally and in Asia?

Alternative dispute resolution is popular among businesses to settle their cross-border disputes. The Singapore International Arbitration Centre (SIAC) has received more than 400 new cases each year for the second year running, surpassing the LCIA and HKIAC. The Singapore International Mediation Centre (SIMC), which was set up at the end of 2014, gained traction quickly and had a cumulative caseload rising from six in its first year of operation to 68 by 2018. China, India and some of the Southeast Asian countries have been consistently among the top foreign users of arbitration and mediation services in Singapore.

Singapore hosted the Singapore Convention Signing Ceremony and Conference on 7 August 2019, and 46 countries signed the convention, and another 24 countries attended the event, demonstrating the strong support that we have for international mediation.

Q: What are some initiatives taken by Maxwell Chambers to keep up with the evolving environment in the region?

Philip Jeyaretnam: Maxwell Chambers keeps a close relationship with the legal community to understand their needs for dispute resolution services and ensure that we remain relevant and stay ahead of the competition.

To meet growing demand for dispute resolution services in the region, we expanded Maxwell Chambers into the adjacent building, tripling its current size. The new extension, Maxwell Chambers Suites, was launched on 8 August 2019, one day after the Singapore Convention Signing Ceremony and Conference. We also added 15 more hearing and preparation rooms at level 2 of Maxwell Chambers, increasing it to 37.

Q: What is your view on the impact of new technologies in the legal industry and how is Maxwell Chambers keeping pace with it?

Maxwell Chambers has launched the “Smart Maxwell” initiative, which seeks to introduce the use of smart technology to improve the ease of administration and logistics. This should allow disputing parties to better focus on their cases that are heard at Maxwell Chambers.

Philip Jeyaretnam is the chairman of Maxwell Chambers. This article is a sponsored promotion and the content has not been independently verified by Asia Business Law Journal.