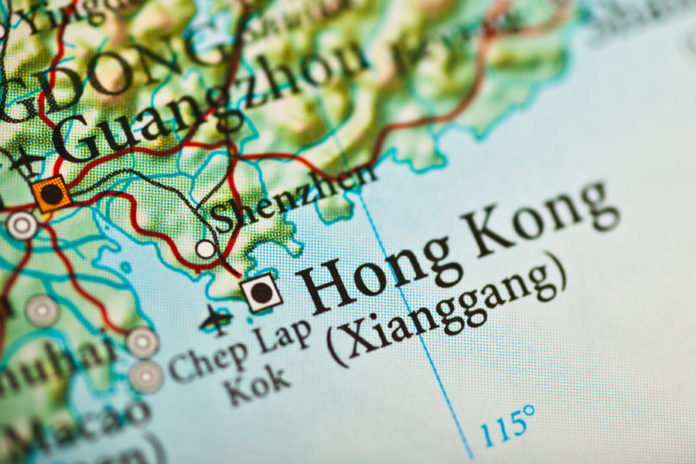 The Arrangement Concerning Mutual Assistance in Court-ordered Interim Measures in Aid of Arbitral Proceedings by the Courts of the Mainland and the Hong Kong Special Administrative Region has been one of the most important developments for the Hong Kong International Arbitration Centre (HKIAC) in the past year.

The arrangement allows for any party to arbitral proceedings seated in Hong Kong and administered by a qualified arbitral institution (such as the HKIAC) to apply to the Intermediate People’s Court (IPC) of the place of residence of the party against whom the application is made, or the place where the property or evidence is situated, for interim measures in accordance with the Civil Procedure Law, Arbitration Law, and any relevant judicial interpretations.

In relation to applications to the IPC by parties to arbitral proceedings seated in Hong Kong and administered by the HKIAC, the HKIAC may provide assistance to the parties by facilitating any applications for interim measures under the arrangement before or after the HKIAC accepts the arbitration.

Where the HKIAC has accepted an arbitration, it may issue a letter of acceptance upon a party’s request, and communicate copies of that letter to the requesting party only upon the IPC’s request.

When a party wants to make a request for a letter of acceptance, the HKIAC requires the following material:

Of the 13 applications, 12 were made for orders to preserve assets, and one was for an order to preserve evidence. All applications were made on an ex parte basis and involved applicants and respondents from Hong Kong, mainland China and other jurisdictions.

Further, the usage of the arrangement, to not only preserve assets but also evidence, also serves to prove that options are now available to parties to ensure that the integrity of arbitral proceedings seated in Hong Kong is preserved. This only increases the appeal of having an arbitration administered through a qualified institution such as the HKIAC.

Notably, all of the applications that the HKIAC has received since the arrangement came into effect have been in relation to ongoing arbitrations, i.e., applications for letters of acceptance after an arbitration has already been accepted by the HKIAC. While the arrangement contemplates the possibility of interim measures being applied for before an arbitration has been accepted, from the HKIAC’s perspective, such an option appears to be exercised less frequently. 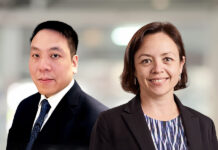