The main logic of M&A projects generally includes: (1) financial investment (M&A is due to the appropriate price of the target, or the strong growth of the target); (2) industrial integration (synergy effect between the enterprise’s own industry and the acquired enterprise, including horizontal merger, vertical integration, diversified expansion, etc.); (3) profit from securitisation valuation (under the condition of relatively high valuation of A shares, the valuation adjustment brought by securitisation itself is also a way of profit-making); (4) seeking control through backdoor listings (the target enterprise obtains the control of the listed company through a backdoor listing, then connects with the capital market for rapid development. The original controlling shareholder of the listed company sells the shell for profit).

In July 2007, the China Securities Regulatory Commission (CSRC) set up the review board for mergers, acquisitions and restructurings of listed companies to be responsible for reviewing the applications for the same. In May 2008, the CSRC’s Measures for the Administration of Major Asset Reorganisation of Listed Companies came into effect, institutionalising and regulating the purchase of assets by listed companies through issuing shares.

In August 2011, the CSRC revised these measures to clarify the definition and identification criteria of “backdoor listing” for the first time. Since then, backdoor listing has been regulated as an independent transaction type of major asset reorganisation. In 2019, the measures were revised to optimise the relevant regulations on the reorganisation and listing, and support the reorganisation and listing of assets related to high-tech industries and strategic emerging industries, in line with the national strategy on the Second Board market.

In March 2020, the measures and the relevant laws and regulations were revised simultaneously, in line with the new Securities Law. In July 2020, the Guidelines for the Application of Regulatory Rules-Listing No.1 was promulgated, summarising the relatively scattered business rules in the early stage, and further improving the level of institutional systematisation.

From January to October 2020, the review board held 48 meetings and reviewed 71 M&A projects, of which 56 passed and 15 failed. The overall approval rate was 78.87%, showing a further decline, however, in the current registration system the approval rate is not representative enough as the number of M&A projects is temporarily smaller.

The improved speed of review on M&A raises higher requirements on project quality. Under the mechanism of “small quick review”, the projects that meet the applicable conditions are directly submitted to the review board after the CSRC accepts the material, thus omitting the series of links of “preliminary review; feedback symposium; implementation of feedback opinions; review symposium”. Without having to issue feedback opinions, the review board can review the projects directly, which improves efficiency.

However, at the same time, listed companies and intermediaries will not be informed of the key issues in the project review – previously known in the link of feedback and communication with regulators – but will face inquiries directly, which also increases the uncertainty of project reviews and raises higher requirements on project quality.

Industrial M&A becomes mainstream again, and industrial funds help resource integration. The arbitrage space of asset securitisation is gradually reduced, the risk of goodwill impairment caused by acquisition of the target at a high premium is gradually emerging, and the market expectation of the M&A effect is gradually rationalised. These factors comprehensively promote the original intention of M&A to return to the general direction of industrial synergy.

IPO issuance is becoming more normal, which will promote the stock market and valuation to gradually return to rationality, and help balance the valuation of industrial capital. The new refinancing policy is launched, relaxing the financing conditions for mergers, acquisitions and restructurings, simultaneously activating the M&A market, clearly defining the conditions for introducing strategic investors into non-public offerings, and emphasising the business synergy between strategic investors and listed companies, and improvement of the quality and intrinsic value of listed companies. All of these factors lay the foundation for subsequent industrial M&A.

M&A funds use capital as a link to leverage social capital with flexibility. By analysing industry evolution and industry value chains, a clear M&A strategy is established to help listed companies in leading positions in the industry to carry out high-quality M&A integration and continual rapid growth. The mode of “listed companies + industry PE” has gradually become a strong combination of industrial M&A.

Diversification of regulatory policies will lead to diversification of transaction structure. As a payment tool for mergers, acquisitions and restructurings of listed companies, directional convertible bonds are conducive to improving the asset-liability structure of listed companies, and alleviating pressure of cash and the risk that major shareholders’ equity may be diluted in the short term. For the counterparty, there is the possibility of enjoying the potential value-added benefits brought by the future share conversion, while guaranteeing a part of the benefits.

From “shell value” to emphasising “connotation” in the M&A market, listed companies with reasonable value are becoming the new targets of industrial M&A, with their own advantages such as transparent information, standardised operation and stable performance. 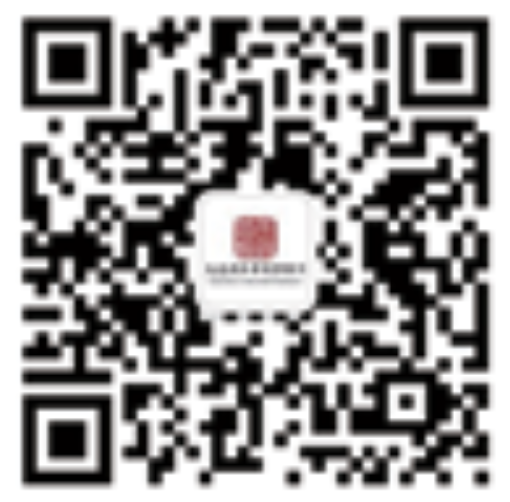 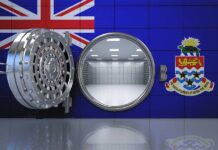 Legal frontiers in the Cayman Islands 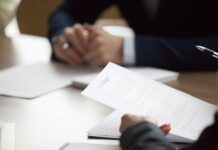