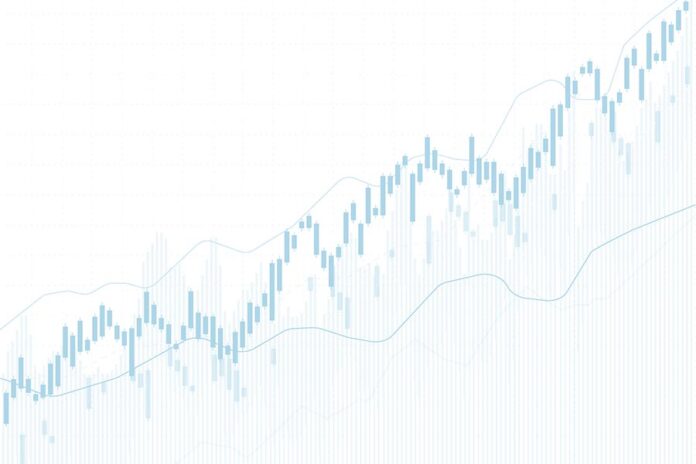 China Mobile will seek to raise RMB56 billion (USD8.7 billion) on Shanghai Stock Exchange (SSE), surpassing China Telecom’s recent RMB54.2 billion listing on the exchange, after being forced to delist from the New York Stock Exchange earlier this year. Upon China Mobile’s listing completion, the two listings will be the fifth and sixth-largest among all A-share companies by funds raised. Haiwen & Partners advised both issuers, and King & Wood Mallesons acted for their sponsors.

CIMC Vehicles, a subsidiary of China International Marine Containers (Group) and a leading supplier of logistics and energy equipment in China, achieved “A+H” dual-listing status with its RMB1.76 billion IPO on Shenzhen’s ChiNext Board, after its debut in 2019 on HKEX, making it the first Hong Kong-listed company to trade on the board since its introduction of a registration-based IPO system. Shu Jin Law Firm and Paul Hastings advised the issuer, while GF Law Firm and Jia Yuan Law Offices advised the underwriters.

Li Auto, one of China’s US-listed top three electric car startups, raised HKD11.8 billion (USD1.5 billion) through its dual primary listing on the HKEX, with a weighted voting rights structure. Skadden advised the issuer on Hong Kong and US law, while Han Kun Law Offices and Maples Group advised on PRC and Cayman Islands law, respectively. Kirkland & Ellis acted as Hong Kong and US counsel to the sponsors and underwriters, with King & Wood Mallesons as PRC counsel.

Tims China, the master franchisee and operator of Tim Hortons coffee shops in China, is seeking to list on the Nasdaq through a combination with a special purpose acquisition company (SPAC), Silver Crest Acquisition Corporation, in the fourth quarter of this year. With Kirkland Ellis and Morrison & Foerster advising Tims China and Silver Crest, respectively, the transaction carries an expected value for the new combined entity, when it starts trading, at above USD2 billion.

Zhong Lun Law Firm advised Microvast, a US-headquartered electric vehicle battery manufacturer, on its listing on the Nasdaq via a merger with a SPAC, Tuscan. Microvast received about USD822 million from the proceeds.

SCE Intelligent Commercial Management Holdings, the property management service spin-off from China SCE Group, raised HKD1.76 billion in its IPO on the main board of the HKEX. Sidley Austin, Jingtian & Gongcheng and Conyers advised the issuer on Hong Kong, PRC and Cayman Islands law, respectively. Linklaters acted as Hong Kong counsel to the sponsors and the underwriters, while King & Wood Mallesons was PRC counsel.

Xinjiang Daqo New Energy, the main operational subsidiary of US-listed polysilicon manufacturer Daqo New Energy, raised RMB6.45 billion in its IPO on the Star Market of the SHSE, making it the first spin-off from a US-listed company to return to the A-share market. It is also the first company from the Xinjiang Uygur Autonomous Region to list on the Star Market. JunHe and Cleary Gottlieb advised the issuer, and Han Kun Law Offices advised the sponsor.

Zylox-Tonbridge Medical, a medical device manufacturer for the treatment of neuro and peripheral-vascular diseases, raised HKD2.56 billion through its listing on the HKEX. Davis Polk acted as Hong Kong and US counsel to the issuer, while Grandall Law Firm was PRC counsel. Clifford Chance advised the sponsors and the underwriters on Hong Kong and US law, with JunHe advised on PRC law. 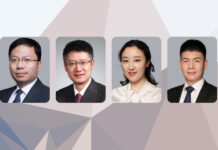