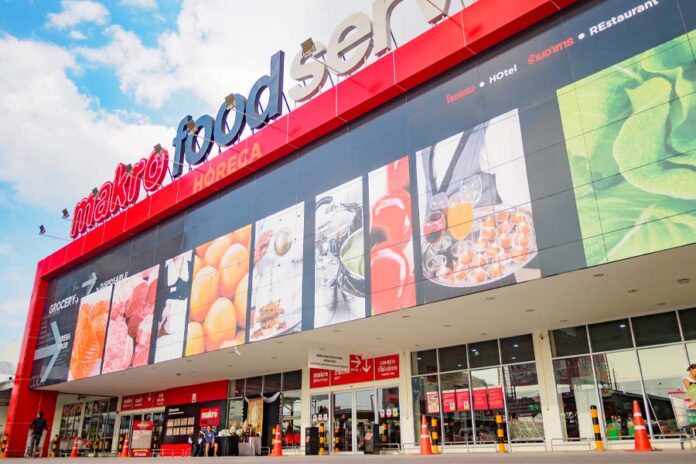 “The deal marked a number of new market standards from both the corporate, or M&A, and capital markets perspectives,” said Chayasuntorn. “The transaction involved complicated regulatory analysis and restructuring, as well as complete disclosure on antitrust issues.”

The entire business transfer was immediately followed by Makro’s public offering and listing of newly issued shares on the Stock Exchange of Thailand, marking the largest secondary public offering in the country.

As part of the transaction, Linklaters also acted for all three Charoen Pokphand Group companies on the sale and offering of their existing shares in Makro as part of the public offering, pursuant to the Securities and Exchange Act, 1992, and concurrently pursuant to Regulation S/Rule 144A of the US Securities Act of 1933, as amended.

By Masako Takahata, Japan In-house Lawyers Association (JILA)
Foreign direct investment (FDI) is a key driver of economic development of an emerging country like Bangladesh
The pandemic has pushed Japan from its reign as the world’s largest investor