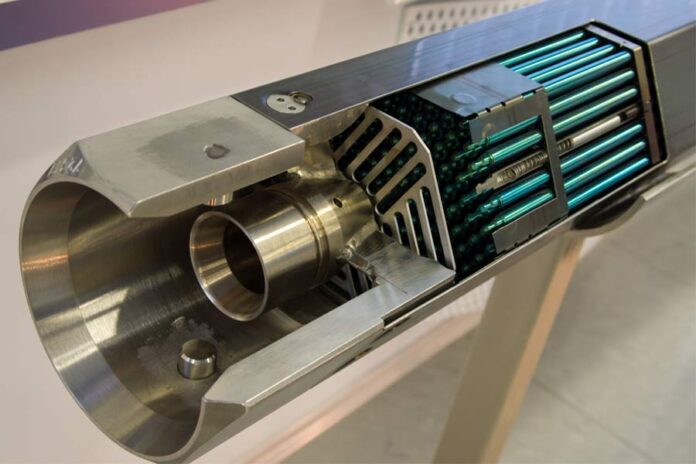 Partners at Clifford Chance leading the team advising on the deal were David Brinton in New York, Michael Bonsignore in Washington DC and Michihiro Nishi in Tokyo, with support from associates Hanah Kim in New York and Shunsuke Nagae in Tokyo. The wider cross-practice team working on this transaction included partners Joshua Berman and Renee Latour in Washington DC.

Based in Oregon, NuScale Power designs and markets small modular reactors for nuclear generation capable of generating up to 300MW of electrical power.

JBIC’s equity investment in NuScale is aimed at supporting Japanese companies JGC Corporation and IHI Corporation. Both companies have invested in NuScale since 2021 to improve the international competitiveness of Japan’s nuclear power technology. The latest investment will solidify JNI’s position as the second-largest investor in NuScale after Fluor Corporation, an American multinational engineering and construction firm.