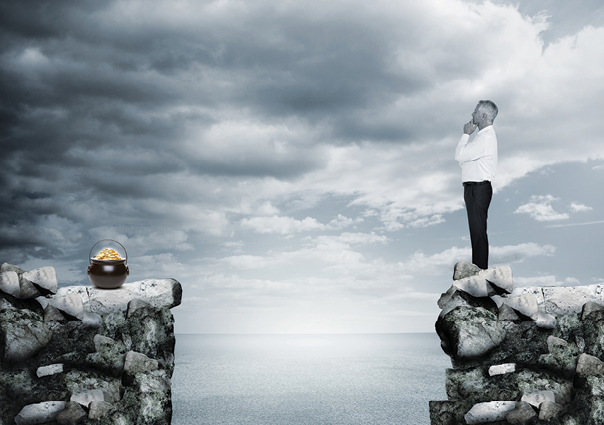 China’s allure remains almost a magnetic force for foreign investors, but the careless can fall mightily. Richard Li explores the opportunities, and perils, of jumping into this market

China is still the land of plenty for many foreign investors, and the recent launch of a free trade zone in Shanghai has ignited the zeal of many of them to set up businesses in this attractive freer-market environment. Like moths to a flame they come to a zone that is still beset with many uncertainties and doubts. Still, investors drawn to buy into more of the China market are hoping this pilot project is a signal that China wants to create an easier and more open environment for foreign direct investment (FDI).

Their perceptions are in line at least with the general trend that China’s central government has been endeavouring to simplify approvals. “Much has been achieved if you look at the number of approvals removed or downgraded to the provincial level,” says Wang Jing, a Beijing partner at Norton Rose Fulbright. Central authorities such as the Ministry of Commerce (MOFCOM) and the State Administration of Foreign Exchange (SAFE) are also on track to loosen their control of foreign investment. 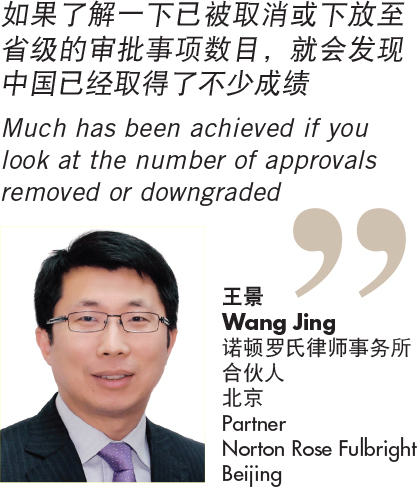 No wonder FDI in China keeps increasing despite a world still haunted by financial problems. The FDI that the country digested from January to September increased by 6.22% year-on-year, according to MOFCOM. June’s inflow was reportedly the single-highest monthly total since 1997.