Do lawyers have a heightened responsibility to help avert a climate catastrophe? Vandana Chatlani reports

In August, the Intergovernmental Panel on Climate Change (IPCC), a UN body for assessing the science related to climate change, published a damning report on the climate crisis and warned of dangerous levels of global warming unless “deep reductions in CO2 and other green-house gas emissions occur in the coming decades”.

“A lot of hate was initially directed at the oil and gas companies,” says one Singapore-based law firm partner who wished to remain anonymous. “Then it started to shift to companies such as Nestlé and Mars, which were purchasing unsustainable palm oil leading to deforestation. 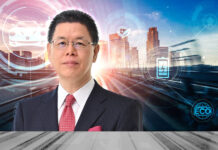 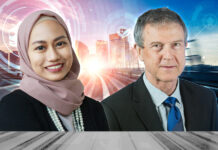 What will the new government in Philippines mean for businesses?
Women lawyers share their passion for the profession