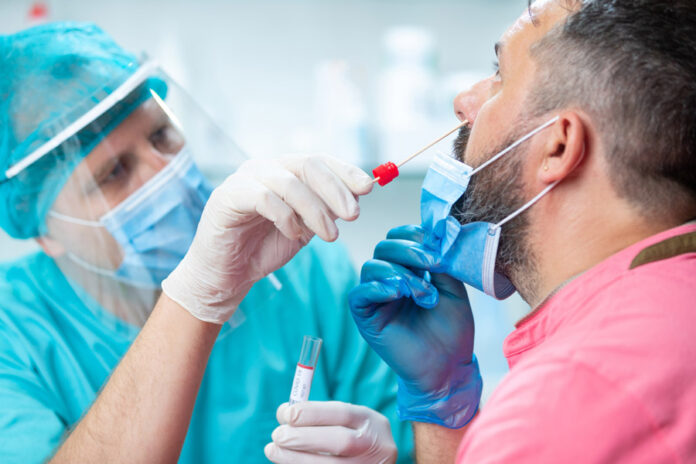 The Oxsed RaViD test provides test results within 30 minutes. Oxsed is led by two Chinese professors at Oxford University, chemical engineer Cui Zhanfeng and synthetic biologist Huang Wei. The Oxsed RaViD tests are already in use at London’s Heathrow airport and are planned for introduction at Hong Kong International Airport.

“It has been a great privilege to have assisted Prenetics in this transaction,” said Ho. “We are thrilled to see Prenetics playing an increasingly important role in the fight against the global pandemic, and we are excited to have played a small role in this fight.”

Previously, in September, Ho also led K&L Gates’ Hong Kong team in advising Prenetics on a recent US$15 million fundraising. The financing round was led by the UK-based private equity fund, Apis Partners. Existing investor Alibaba Hong Kong Entrepreneurs Fund also participated in the round. This brings the total funds raised by Prenetics to more than US$60 million since its inception in 2014. 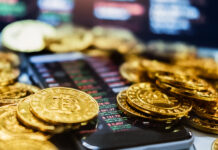 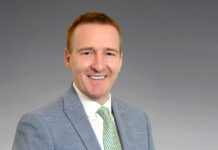