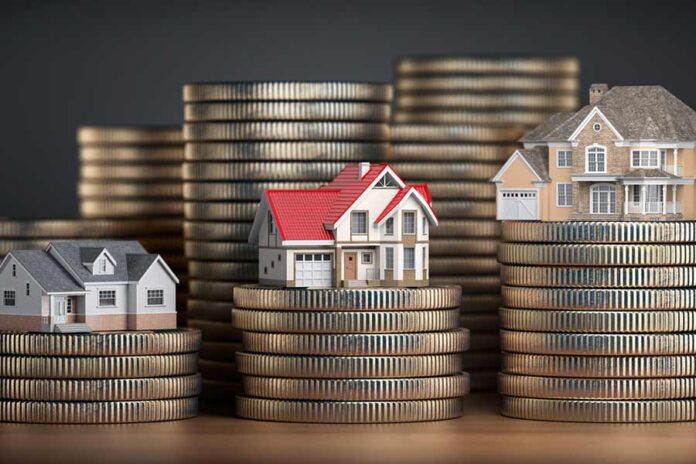 Sidley Austin, Maples Group and Kirkland & Ellis assisted in the restructuring of Modern Land’s USD1.34 billion in overseas senior notes, paving the way for the cancellation of debt and the issuance of new notes.

The restructuring of Modern Land’s debt was implemented through a scheme of arrangement in the Cayman Islands, with parallel recognition under Chapter 15 of the US Bankruptcy Code.

Partners Jifree Cader and Gordon Davidson, from the London and Hong Kong branches, respectively, and partner Anthony Grossi in the US office assisted on corporate restructuring.

Leonard Lou, a senior consultant in the Hong Kong and Beijing offices, assisted on capital markets matters, while partners Olivia Ngan and Desmond Ang advised on other issues.

The bondholders agreed to restructure the outstanding principal of USD1.34 billion and all accrued and unpaid interest until the effective date of the restructuring. The restructuring consideration consists of a cash redemption of USD23 million and the issuance of new notes in five tranches to replace the existing notes.

The existing notes will be cancelled and the new notes will be listed on the Singapore Stock Exchange. Five notes in USD have been issued that will mature in 2023, 2025, 2026, and 2027.