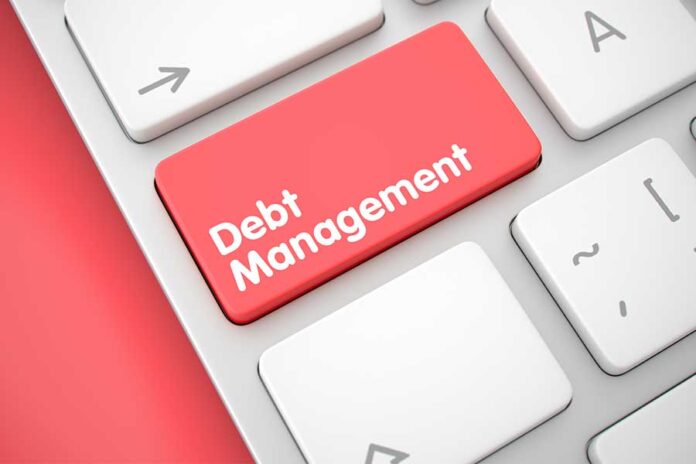 With the approval of the Grand Court of the Cayman Islands, Golden Wheel Tiandi, a Hong Kong-listed and Jiangsu-based real estate company, restructured three tranches of senior notes in an aggregate principal amount of approximately USD450 million.

The scheme had been approved by 99.6% of creditors and was the first case recently in which a Chinese real estate company successfully implemented a restructuring by way of a scheme of arrangement in the Cayman Islands.

The action comes amid a property market crisis in China. The last restructuring of its kind was in 2016 by Kaisa.

Three tranches of bonds have been written off and delisted in April while new notes worth USD495 million were listed on the Singapore Exchange.

Linklaters and Conyers Dill & Pearman appeared on behalf of Golden Wheel Tiandi in the Grand Court of the Cayman Islands with respect to the scheme of arrangement.