The Korea In-house Counsel Association (KICA) held its annual general meeting on 19 January and elected Kim Sung-Han, head of management office at Golfzon Newdin Holdings, as its new chairman and president. Kim ran as the sole candidate and succeeded Lee Wang-Keun, who had served two terms.

Kim passed the bar examination in 2001 and joined golf simulator operator Golfzon in 2014, after working as an attorney at Seojeong law firm in Seoul for more than seven years. His easy personality and excellent leadership have been regarded as a role model for in-house lawyers.

During the general meeting, Lee, as outgoing chairman, also shared the progress of the association’s projects, and its audit results.

“Last year, the number of members increased to 2,291 and more than 30 business agreements were signed, and the process of strengthening the capacity of in-house lawyers was successful,” said Lee. 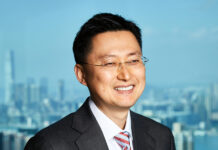 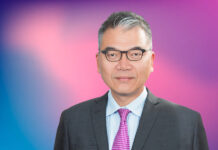 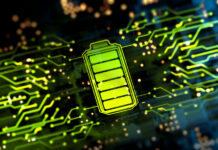 By Rishabh Shroff, Cyril Amarchand Mangaldas
The Philippines and Japan share a long history of economic partnership and co-operation
India is the world’s sixth-largest economy and expected to continue growing in the next decade