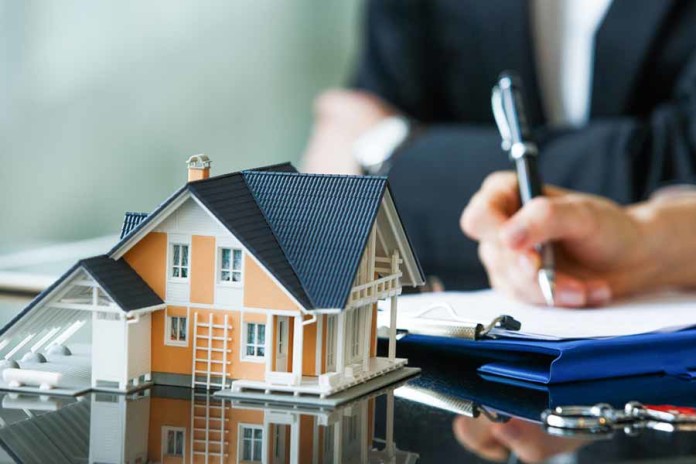 While AZB & Partners was legal counsel to RMZ Group, Cyril Amarchand Mangaldas (CAM) was appointed by both Brookfield and RMZ to do due diligence for the deal.

One of India’s largest real estate deals in recent times received approval from India’s anti-trust regulator on 29 September. It was signed on 18 October and is yet to close.

The real estate assets acquired as part of this deal amounted to 12.5 million square feet of commercial assets that were part of projects housed within five entities of the privately-held RMZ Group – RMZ Infotech, RMZ Ecoworld Infrastructure, RMZ Azure Projects, RMZ North Star Projects and RMZ Galleria (India). RMZ, which also sold its stake in CoWrks India to Brookfield as part of the deal, said it would have zero debt as a result of the sale.

ESG principles in Asia
Claudia Salomon lays out ICC's strategic plan for Asia
How long will it be before AI makes partner?
The definitive list of the country’s leading private practice lawyers
Please send any press releases, deal announcements, details of new hires, newsletters and any other news items to: news@law.asia