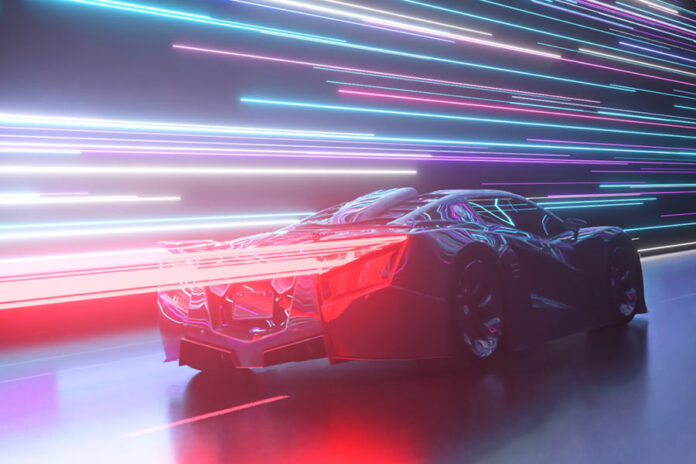 Zeng Qinghong, chairman of the GAC Group, said in March that Aion aimed to be listed in 2023.

JunHe has advised on the proposal’s design, due diligence, drafting the transaction documents and negotiations, shareholder validation and verification, the listing process and transaction delivery. 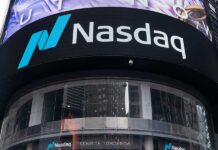 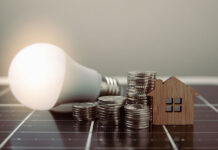 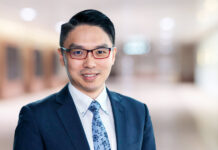