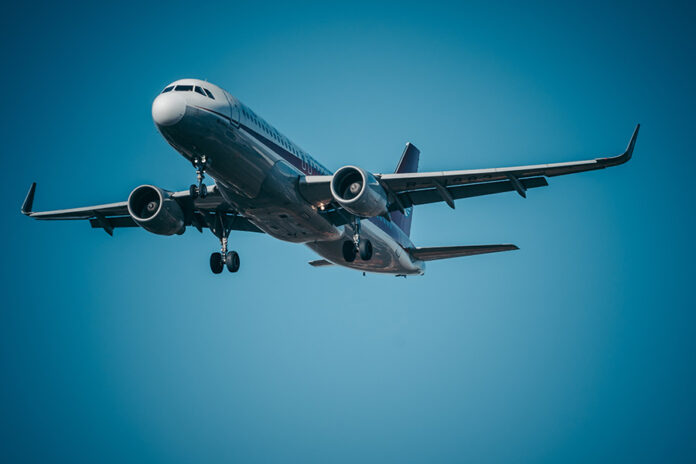 Air China also announced its private placement of A shares on the same day, priced at RMB8.95 apiece to 22 investors, including Air China Group and UBS, raising RMB15 billion (USD2.23 billion). Some 72% of the funds raised will be used to pay for 22 aircraft on order, and 28% will be used to supplement working capital.

Affected by the pandemic, the two airlines reported net losses in the first three quarters of 2022 of around RMB30 billion (USD4.46 billion) each. 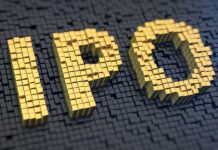