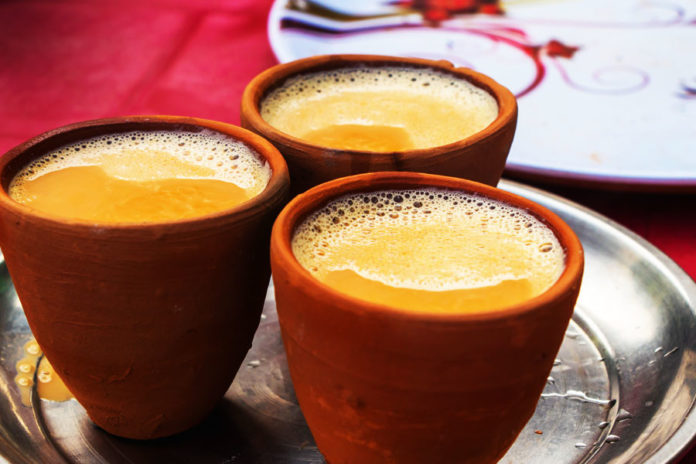 IndusLaw represented Sunshine Teahouse, operating tea chain Chaayos and its founder, Nitin Saluja, in its US$21.5 million series B2 round of fundraising led by investment firm Think Capital.

The Delhi-based company raised US$18.5 million of primary capital from Think Investments and other investors including Tiger Global, SAIF Partners, Integrated Capital, and Neeraj Arora (former chief business officer of Whatsapp), and a US$3 million debt investment from InnoVen Capital.

The IndusLaw team was led by partner Jinni Sinha and senior associate Nikita Goyal. Commenting on the fundraise, Sinha told India Business Law Journal that the “transaction involved participation of all the existing investors (including Tiger Global) and certain angel investors, along with Think Investments”, and this was a developing trend as “series B2 fundraise is now common in India”.

She also noted that IndusLaw has been advising Chaayos from the series A stage, and this was the biggest round of investment for the company. Khaitan & Co in Mumbai advised Think Investments, while Gunderson Dettmer represented Tiger Global.

Founded in 2012 by Nitin Saluja and Raghav Verma, Chaayos uses technology across domains to improve customer experience. It has 1.7 million registered guests across 80 cafes spread across eight cities. The company plans to use the funding capital to expand its cafe network, invest in technology and strengthen teams across all departments.

Find out which are the best law firms in Indonesia
The definitive list of the country’s leading private practice lawyers
How long will it be before AI makes partner?
OECD’s Asean project seeks to foster competition in the region’s e-commerce sector
Please send any press releases, deal announcements, details of new hires, newsletters and any other news items to: news@law.asia