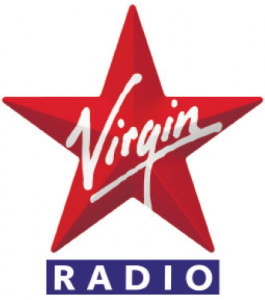 “We are delighted to have advised SMG on the Virgin Radio disposal, which allows SMG to pursue its strategy of focusing on its Scottish-based broadcasting businesses,” Marchant said in a statement.

Bennett Coleman, owned by the Sahu Jain family, serves as a holding company for The Times Group, publisher of the Times of India.

The name Virgin Radio will not be transferred with the deal. Richard Branson, the founder of the Virgin Group, did not want the name included in the deal because his company has a joint venture with HT Media, publisher of the Hindustan Times, and a competitor to Bennett Coleman.

Under the terms of the agreement, Times Infotainment can use the Virgin name for the next 90 days but eventually will have to spend roughly US$30 million to rebrand the rock-and-roll station, which owns one of Britain’s three national commercial radio licences. 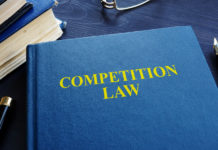